A large group of protesters, including a large number of college students, were marching from Baltimore's Penn Station to City Hall on Wednesday evening, chanting demands that officials "tell the truth" about the death of Freddie Gray, the Washington Post reported.

A large police and Maryland National Guard troop presence continued in the city, where an official state of emergency was declared Monday. Officials said they were keeping an eye on the protest, in case things turned violent for a third straight night. The governor said Baltimore is "not out of the woods yet."

CBS Baltimore estimated that there were more than 1,000 people at City Hall and the crowd was steadily getting larger. 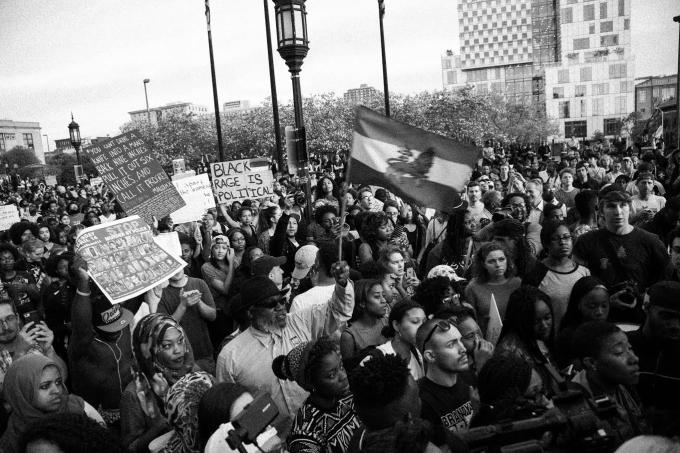 On the Ground in Baltimore: “What Did This Solve?”
Feature
Sneaker Stores Devastated as Baltimore Riot Aftermath Unfolds 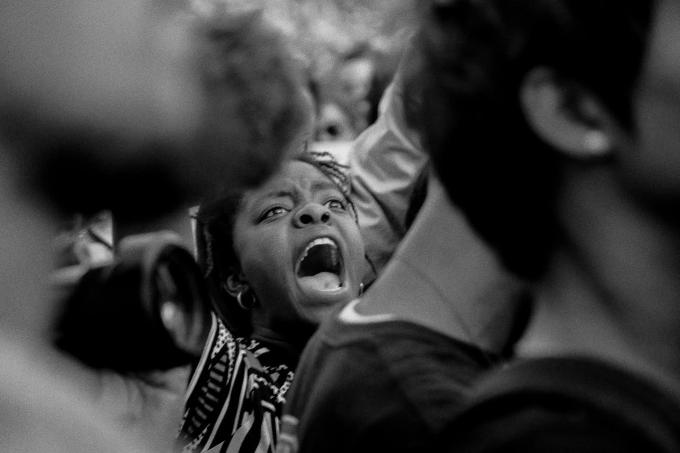 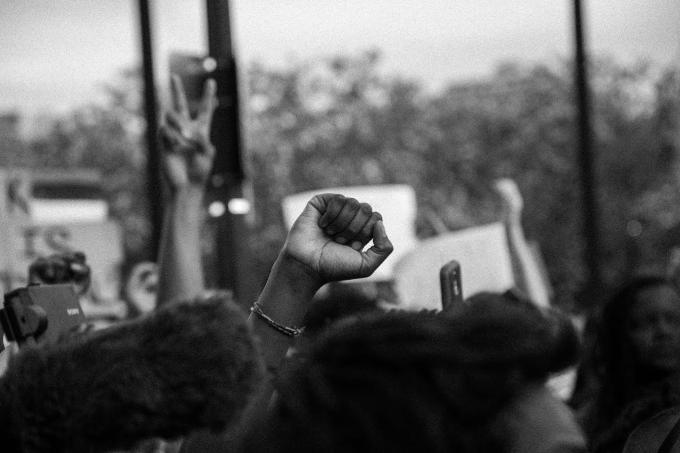 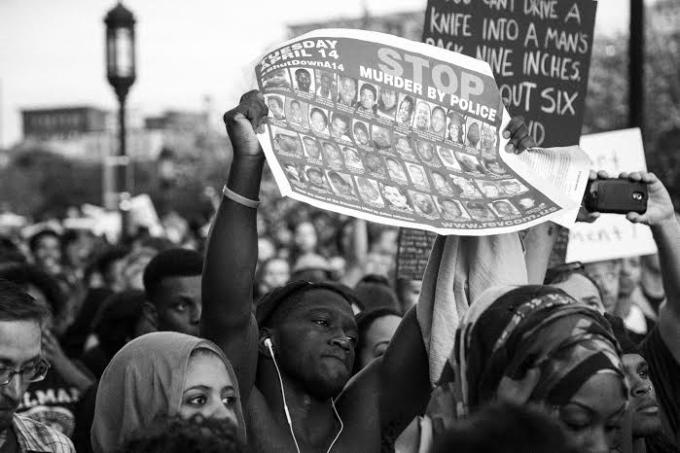 Things are definitely unusual in Baltimore right now. A 10 p.m. curfew was in place in the city since Monday night, reportedly taking a large economic toll on bars and other business that normally stay open late. Earlier in the day, the Baltimore Orioles beat the White Sox 8-2 in a game played in a silent, empty ballpark because fans weren't allowed in due to security concerns.

Riots erupted in Baltimore on Monday and Tuesday after the funeral of Gray, who died in police custody, was attended by thousands of people. Protests spread to New York on Wednesday where the NYPD had arrested several people.