You know how there’s this running joke in The Simpsons that they never say what state Springfield is in? Well it turns out it might not even be in AMERICA.

There’s a scene in the episode ‘The Musk That Fell To Earth’, that aired last month, where guest star entrepreneur Elon Musk stares up at the moon. Astronomer Phil Plait has pointed out that the moon is facing the wrong way.

Here’s a photo taken by Plait in the US. Look how the moon is facing the opposite way to the still from the show. 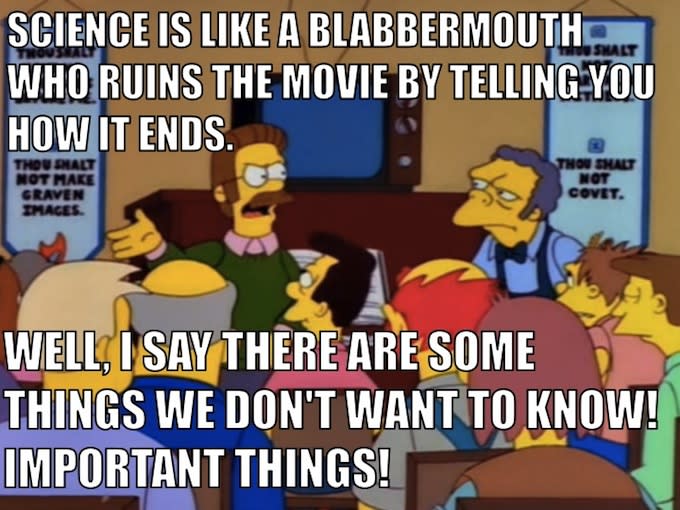