After dealing with extensive rewrites and an embarrassing email leak about about said rewrites filming is well underway for the new James Bond film. In the first footage from Spectre we're brought to the Austrian Alps for a behind-the-scenes look at one of the movie's major action scenes.

The two-minute clip offers little footage of Daniel Craig in his fourth role as Bond, but we do get production designer Dennis Gassner comparing the movie to Skyfall. "The thing Sam and I talked about was how we are going to top Skyfall," he said. "We are going to continue the history of the Bond films, making things that are exciting for the audience to look at, and what could be more exciting than to be on top of the world?"

We also got the first photo of Bond in action: 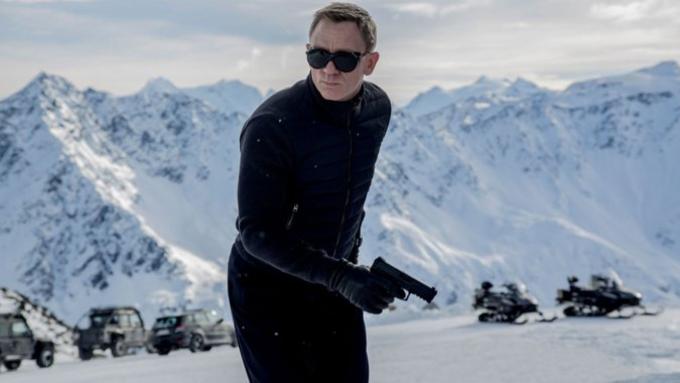 Here's the official logline for the film bringing on Christoph Waltz and a return from Naomi Harris and Ralph Fiennes: A cryptic message from Bond’s past sends him on a trail to uncover a sinister organization. While M battles political forces to keep the secret service alive, Bond peels back the layers of deceit to reveal the terrible truth behind Spectre.

Look out for Spectre to hit theaters Nov. 6.

Ranking the 6 James Bonds, Starting With Pierce Brosnan, Who Sucks