The passionate fan base for the old-school shooter Doom have been modifying the game in various ways for over 20 years now. There are overhauls available that turn the baddies into Simpsons characters, pirates, and anything else you can imagine. Incredibly, some even manage to make it more violent. But while developers id Software are hard at work modernising their gory classic with an upcoming reboot, the mod community have beaten them to the punch via the medium of the selfie. 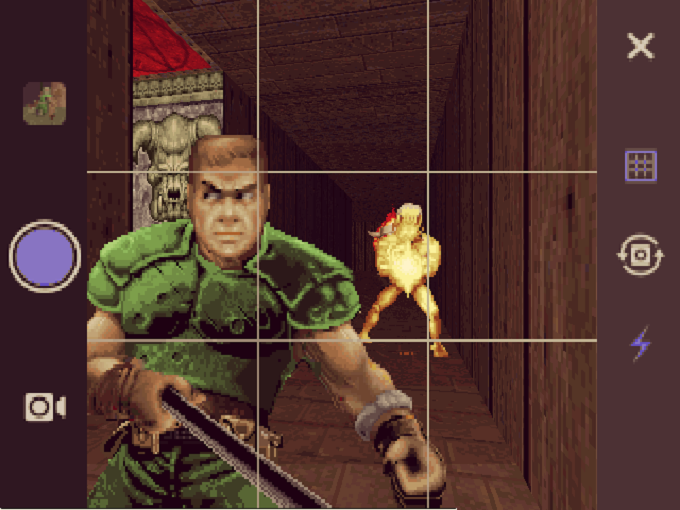 The InstaDoom mod includes several Instagram-style filters to pick from in order to achieve the ultimate in arty space marine self-portraiture. In a hilarious touch, the Doomguy, a mute demon slayer not well known for his personal skills, achieves these solitary snaps with the use of a selfie stick in a literal Holiday from Hell. 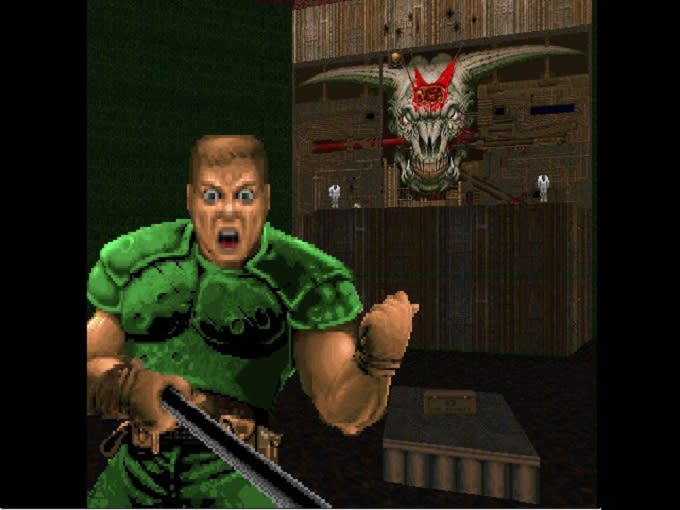 Originally released in 1993, Doom is considered the forefather of the now-popular first person shooter genre, and courted controversy for its then shocking levels of violence. The much anticipated reboot, also titled Doom, will be the first new entry in the series since Doom 3 back in 2004, and is expected to be shown publicly at this year's E3 following its rapturous private reception at last year's QuakeCon event in Dallas.

Watch the teaser for the new "Doom" below.