For his New Year's Resolution, the Facebook CEO set a goal to read a new book every other week to learn about different cultures, histories, and beliefs. So he started a Facebook page called "A Year of Books" to document his progress. “I’m excited for my reading challenge," he said. "I’ve found reading books very intellectually fulfilling. Books allow you to fully explore a topic and immerse yourself in a deeper way than most media today. I’m looking forward to shifting more of my media diet towards reading books."

The first book to get the nod from Zuck is "The End of Power" by former editor in chief of Foreign Policy magazine,​ Moisés Naím. Within three days of Zuck announcing that the book was the first up, the paperback edition of it temporarily ran out on Amazon, and is now in the top 20 of Amazon's Best Sellers. It was back in stock yesterday evening. 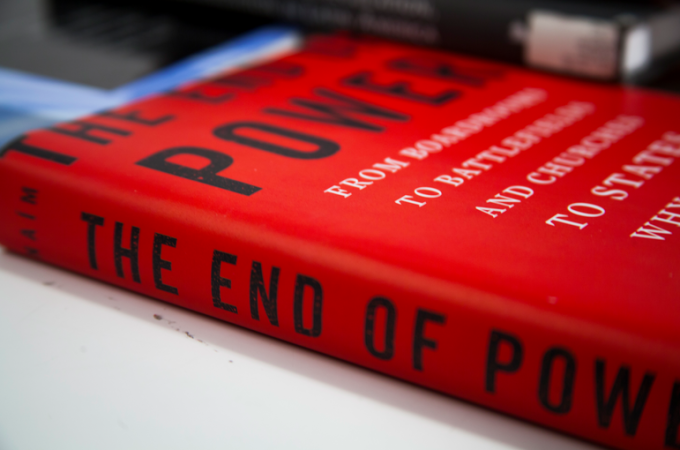 There are 53 weeks in 2015, so if Zuck stays on track for a book every two weeks, that gives about 26 other books the chance to get the "Zuckerberg Bump." More than 200,000 users have already liked his "A Year of Books" Facebook page, so getting featured on there means money if you're a writer. This is essentially the Internet version of what Oprah's Book Club was for daytime programming. Hopefully he'll dodge having a James Frey-style controversy on his list, though.

Zuck takes New Year's Resolutions way more seriously than your average human. In past years he's learned how to speak Mandarin, met a new person who doesn't work at Facebook every day, and only ate the meat of animals he killed himself. How's your's coming along?