Seemingly bolstered by the success of director Gareth Edwards' relatively faithful take on the iconic monster earlier this year, the Japanese studio Toho is planning their own reboot as well.

The last Godzilla film released by the studio was the enjoyably silly but underperforming Godzilla: Final Wars in 2004, which celebrated the franchise's 50th anniversary. 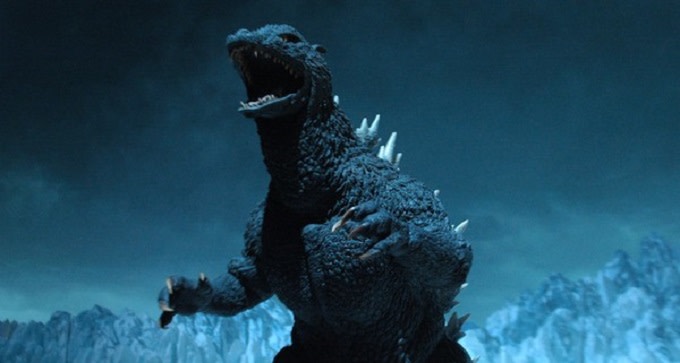 Toho is organising a "Godzilla Strategic Conference" in order to "make a film that will not lose to Hollywood,” according to producer Taichi Ueda. The decision to bring back Godzilla to his Japanese roots is also spurred on by the push for the 2020 Olympics in Tokyo, and so the next film in the Toho series is expected to have an impressive budget. The film should see release in 2016, with Gareth Edwards' American produced sequel Godzilla 2 to follow in 2018.

Good for you, Godzilla.