In a new documentary, Edward Snowden finds out that he isn't the only whistleblower leaking government information to journalists. In fact, the other leaker outranks him.

Citizenfour, the documentary directed by Laura Poitras (and titled after the pseudonym Snowden gave himself when he anonymously emailed Poitras), follows Snowden from his first contact with The Guardian journalist Glenn Greenwald to the present day, and captures the moment Snowden finds out about the second NSA leaker. According to those who have seen the film, Snowden's mouth drops "open in shock" when he finds out. This moment confirms the presence of a second leaker to the U.S. government, which had suspicions of such when The Intercept published a story in August that contained information that happened after Snowden had already left the United States for Hong Kong, which would have been impossible for him to get at that point. Nothing else is known of the second leaker. The documentary also reveals that Snowden has reunited with his girlfriend, Lindsay Mills, who is now living with him in Russia.

Watch a trailer for Citizenfour above. It comes out October 24. 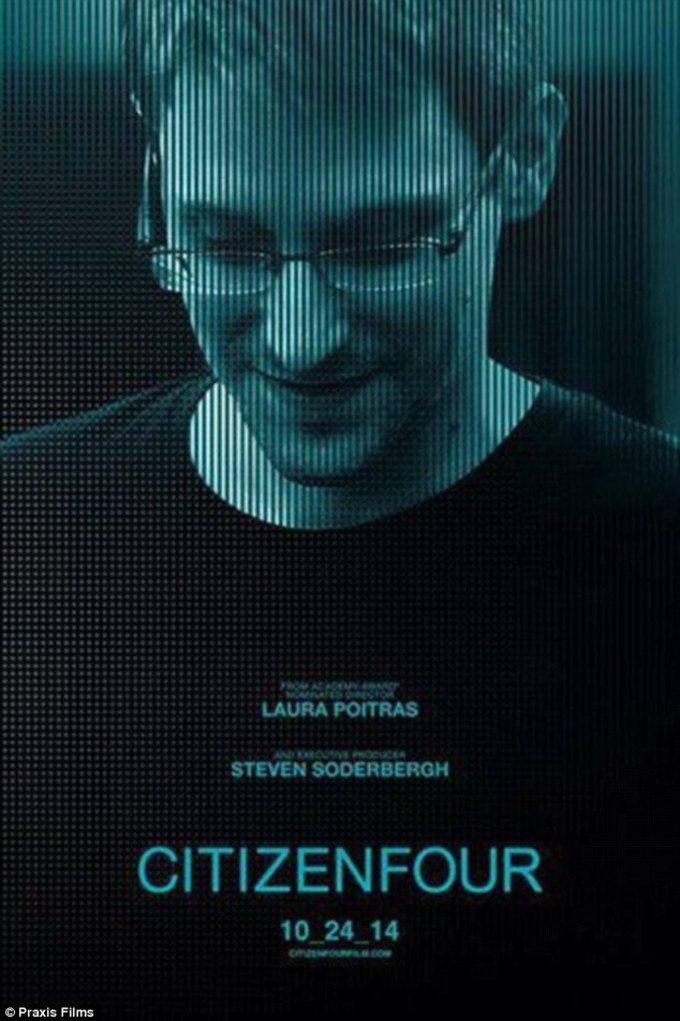