After years of discussion, a 24-hour tube service on the London Underground has been confirmed to start from the 12th September 2015.

The Night Tube will run across five lines to begin with including, Jubilee, Victoria and most of the Piccadilly, Central lines with six trains running an hour. The busier route of the Northern line will run with eight trains per hour between Leicester Square and Camden Town.

Transport for London (TfL) said the move will help to support almost 2,000 jobs and is timed to coincide with the Rugby World Cup, which is hosted in England next year from 18th September.

Here's the #NightTube map from September 2015. 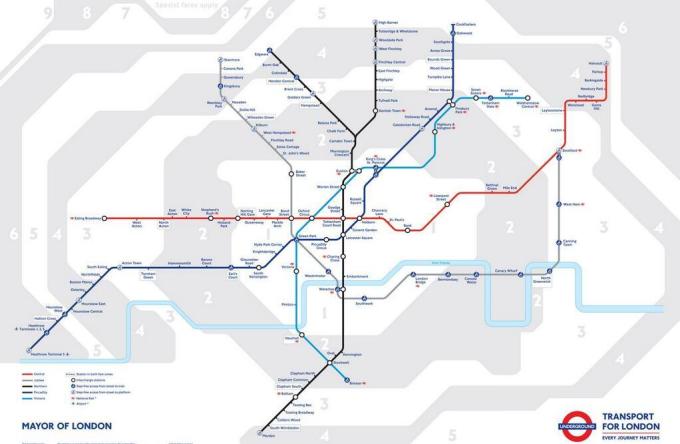