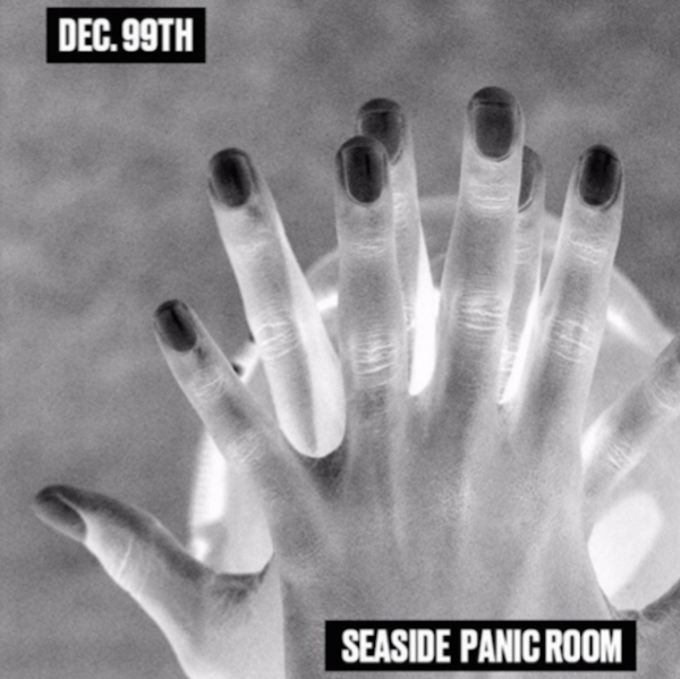 Before Yasiin Bey says goodbye to the industry after his next record arrives, he’s been keeping fans satisfied with a steady flow of new music. Two days ago, Bey shared “Hymn” from his collaborative project with Ferrari Sheppard, Dec. 99th, through which they’ve been quietly releasing singles over the past couple of months. Today, Dec. 99th are back with another new song.

As with the previously released Dec. 99th songs, Sheppard’s industrial-leaning production sets the tone and acts as the perfect backdrop for Yasiin Bey’s hypnotic flow on “Seaside Panic Room.” The sing-song quality of the hook contrasts with the sparse beat, mirroring the title that reads like an oxymoron, painting a tranquil picture with a hint of something ominous lurking in the distance. As with his other Dec. 99th releases, “Seaside Panic Room” has fans looking forward to a larger project from the duo.

Listen to “Seaside Panic Room” below.