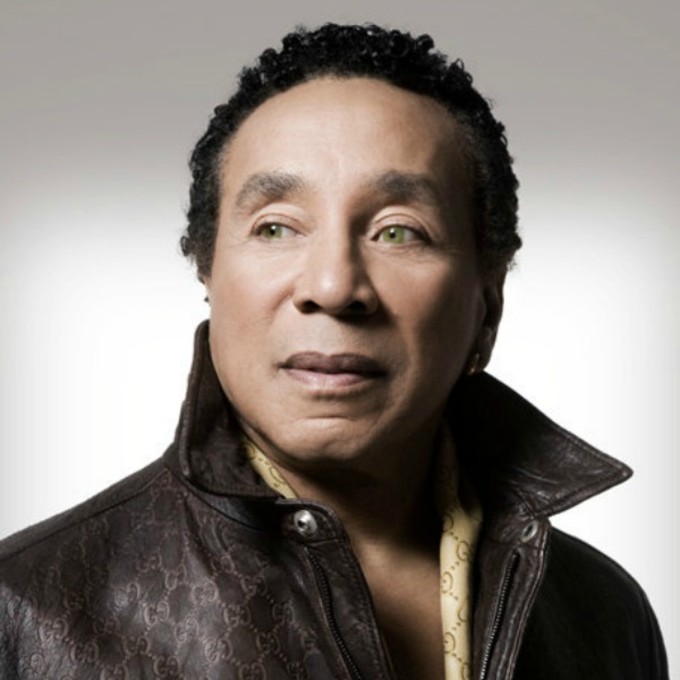 For decades, various books, TV shows, movies, and more created for children have used the famous Jackson 5 single “ABC” as a point of interest. The lyrics, “ABC, it’s easy as one, two, three,” are certainly very kid-friendly and matched with a catchy melody, it’s the makings of any effective children sing-a-long lesson.

It seems this Jackson 5 classic won’t be the only kid-friendly Motown song for long. Smokey Robinson and Netflix are currently in the process of creating an animated series for children based around Motown’s music. The series will use music from the Jobete catalog which features artists like Jackson 5, Marvin Gaye, Stevie Wonder, The Supremes, The Temptations, Lionel Richie, and Smokey Robinson himself.

According to Billboard, Robinson will also be the executive producer of this new currently untitled series. This new series follows in the footsteps of another fairly new musical based Netflix series, Beat Bugs—which is features various artists covering classic Beatles records.

The forthcoming Netflix series will feature an 8-year-old boy as its lead character, following him around on his adventures around the imaginary city of Motown as he brings art and the classic songs to life. A soundtrack via Melodia/Motown Records is set to be released with the series closer to its launch date. “I am thrilled to be a part of this wonderful new series that will embrace the magic of Motown and present our songs to a whole new generation of fans and their families,” said Robinson.”