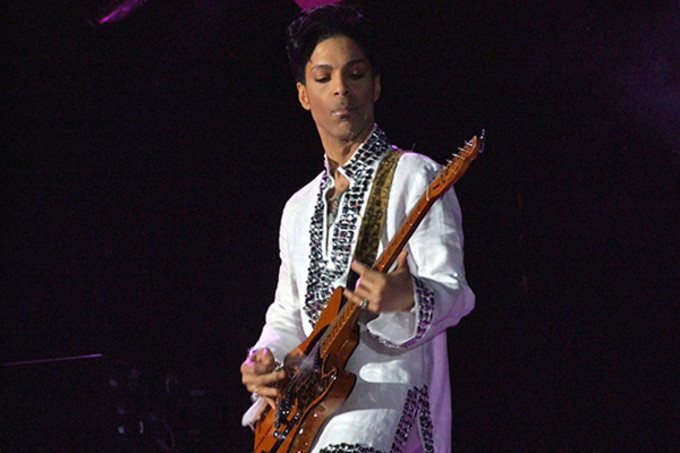 Those lucky enough to have had the opportunity to visit Prince’s Paisley Park know just how special of place it is. And for those who never had the chance to go, it seems like the window of opportunity isn’t closed just yet. Just days after Prince’s tragic death, there were reports that Paisley Park would be turned into a museum similar to Elvis Presley’s Graceland.

Months later, a petition has begun floating around the internet hoping to make this dream a reality. This new Change.org petition gives a thorough explanation of not only how Paisley Park already meets the requirements to be considered a national historic landmark, but also why it deserves to be one.

The petition calls for “the building and structure [to] be protected from demolition and/or any other sort of destruction.” It is not clear what further procedures would need to be taken after the petition reached its goal, but this certainly seems like a step in the right direction.