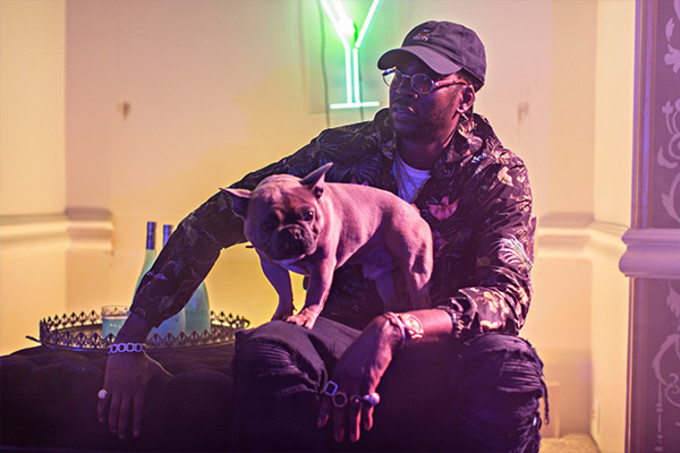 It would be a bit of an understatement to say that 2 Chainz has been keeping himself busy at this point, but man oh man has he been putting in work so far this year. After dropping the Felt Like Cappin’ mixtape at the start of the year followed by a collaborative project with Lil Wayne, ColleGrove, 2 Chainz has announced that he has yet another project on the way. Announcing the mixtape via Instagram, 2 Chainz is promising that he’ll be releasing his third project of 2016 this Friday (August 5).

Announcing the project via a text exchange he had with Drake, which he subsequently shared on Instagram, 2 Chainz told Drake that the forthcoming project will be titled Daniel Son the Necklace Don. The exchange started with Drake asking, “When we dropping that joint?,” which hopefully means that we’ll be hearing 2 Chainz and Drake’s first collaboration since 2013’s “All Me,” which features perhaps one of the most entertaining 2 Chainz verses ever.

The two also previously worked together in 2012 with “No Lie,” which was a big hit for 2 Chainz. Knowing 2 Chainz, the project likely feature a number of other high-profile features, too. With Frank Ocean’s long-awaited album reported to drop this Friday alongside Travi$ Scott’s Birds in the Trap Sing McKnight, it’s looking like this is going be one hell of a stacked week.