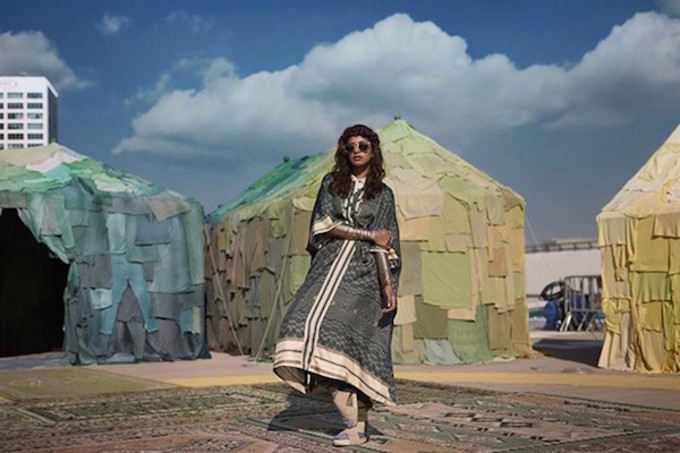 M.I.A. had previously worked with superstar producer Diplo a number of times, most notably on Arular and Kala. The pair worked with each other up until her third album, Maya, when they famously fell out right before Diplo became one of the biggest producers in the world. After dating for two years, they parted ways and nothing came of the mess until last year, when they both spoke about their relationship in some interviews with some conflicting statements.

After admitting that he was “really jealous and sad, and probably mad when she signed to a major label,” the two made-up finally and put the beef behind them. It seemed unlikely, however, that the pair would ever make music again considering their tumultuous past. Diplo previously stated, “I probably made mistakes in our relationship, but we made awesome music. Every time we had a fight, we made good music after,” which bodes well for the news that the two are finally reuniting musically this month.

Taking to Twitter to quietly announce a new song from her forthcoming album A.I.M., M.I.A. tweeted promo art for an upcoming song titled “Bird Song.” Produced by Diplo, this will mark the first time in over five years the two have worked together. The song will be released on August 12. 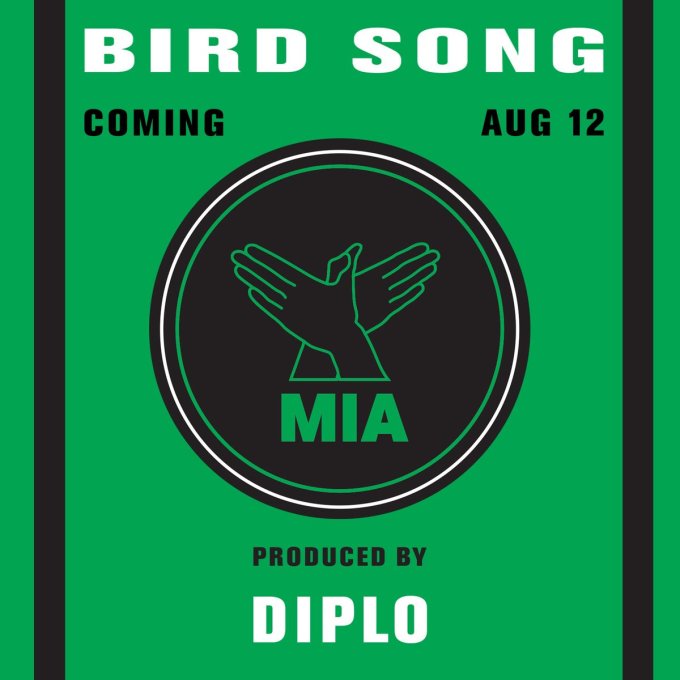