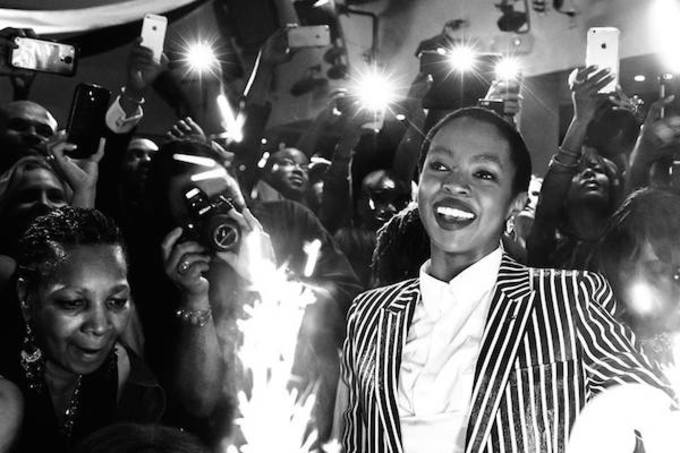 After putting on a successful music festival this past April in Brooklyn, Lauryn Hill announces that she plans to take her festival on the road later this year. The original Diaspora Calling! featured artists from Nigeria, Ghana, Trinidad, Jamaica, and Haiti—blending multiple cultures together in one place.

Hill’s new concert series, MLH CARAVAN: A DIASPORA CALLING!, picks up right where the last on left off. Working together with Tidal and Live Nation, the concert series will visit cities such as Philadelphia, Chicago, Toronto, Boston, and more from late August to early November. The lineup for each show is expected to be announced in the coming weeks.

Similar to the original festival, these upcoming dates will be live streaming on Tidal for subscribers to view at home. On Thursday, August 4, Tidal subscribers will be given the first opportunity to purchase tickets for these tour dates. Subscribers can find more information on tickets by logging into their Tidal account.

View the upcoming tour dates below. 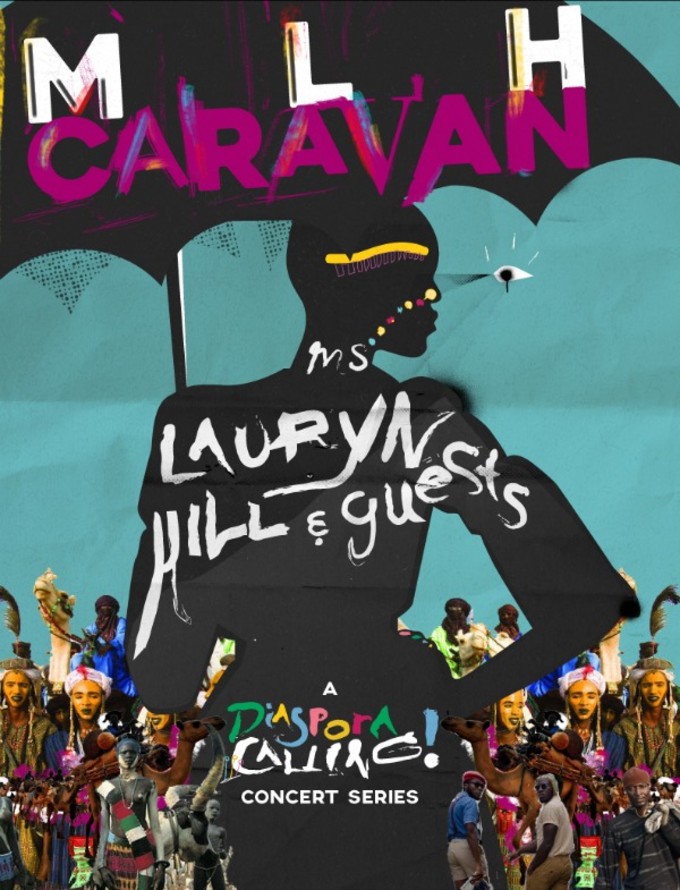