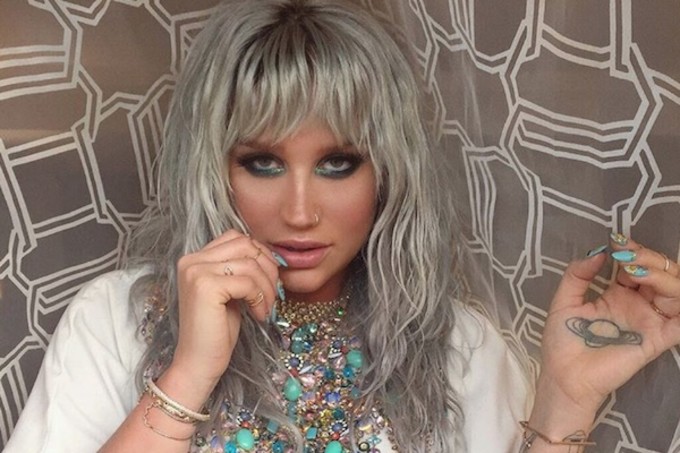 The legal battle between Kesha and producer Dr. Luke has consumed a lot of the singer’s time as of late, and even prevented her from performing in at least one case, but now, she just wants to get back to making music. Kesha has now dropped her sexual abuse claims in California, but will continue to appeal two rulings in New York, which prevented her from breaking her contract with Kemosabe, Dr. Luke’s label.

In the meantime, she is working towards fulfilling the contract as quickly as she can: “Kesha has dismissed her California action without prejudice while she pursues her appeal and other legal claims in the New York courts,” Kesha’s lawer Daniel Petrocelli said in a statement. “Kesha is focused on getting back to work and has delivered 28 new songs to the record label. We have conveyed to Sony and the label Kesha’s strong desire to release her next album and single as soon as possible.”

Dr. Luke’s attorney Christine Lepera responded to Petrocelli’s statement and called Kesha’s claims “false and meritless,” telling Rolling Stone, “If Kesha is voluntarily dismissing her claims in the California case, it is because she has no chance of winning them. Earlier this year, she lost her meritless counterclaims against Dr. Luke in the New York Action. Recently, the California Court invited Dr. Luke and the other defendants to move to dismiss Kesha’s claims in that action. Kesha never should have brought her false and meritless claims against Dr. Luke in any court. Dr. Luke’s defamation and other claims against Kesha are still proceeding.”

In February, Kesha shared a short song to thank her fans for their support, singing, “I don’t know what I would do, without you.”