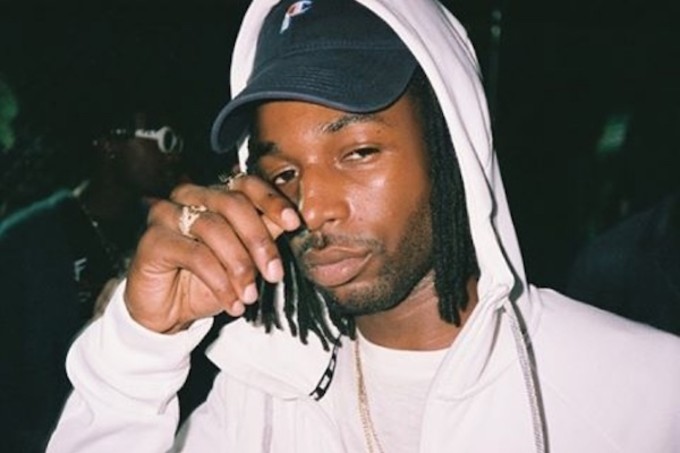 Produced by longtime collaborator Lantz, the song starts with jazzy brass and synths that sound like a swarm of angry bees before the bass kicks in and Cartier proceeds to bring it. The track has the rapper talking about becoming the worst parts of his father, and also serves as a warning to his haters, those “who run they mouth, but still they pockets out of shape.”

Listen to “Just In Case” below. We caught up with the Toronto rapper back in May, so check that out over here as well.