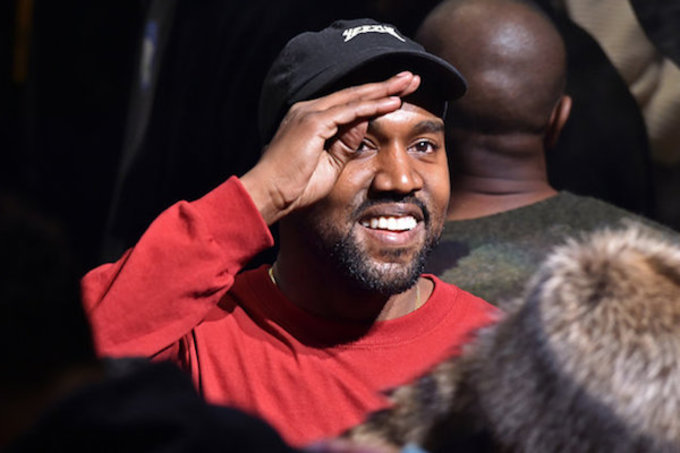 This past March, Kanye West was spotted at the IKEA headquarters in Sweden. Shortly after he tweeted that he was “super inspired” by his visit, also stating that his mind was “racing with the possibilities.” Since then, we haven’t heard much else about even the possibility of Kanye getting the opportunity to collaborate with the well-known furniture brand.

During a recent interview on BBC Radio One with Annie Mac, Kanye spoke about his plans for IKEA once again. “I have to work with IKEA—make furniture for interior design, for architecture,” he said. “Yo IKEA, allow Kanye to create, allow him to make this thing because you know what, I want a bed that he makes, I want a chair that he makes.”