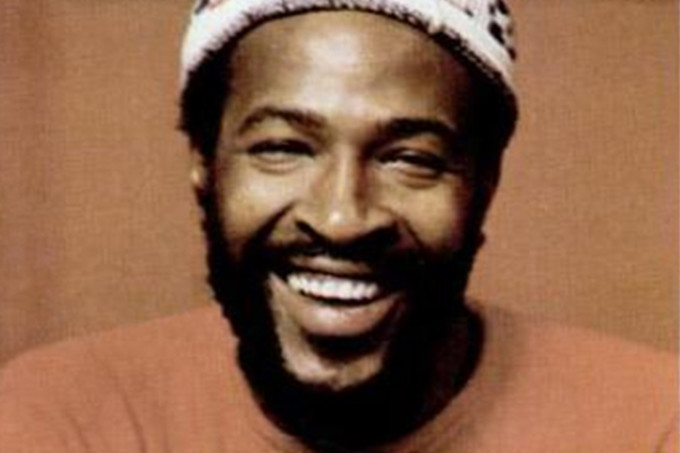 After that lengthy lawsuit surrounding “Blurred Lines,” the family of Ed Townsend, the co-writer of Marvin Gaye’s “Let’s Get It On,” is now suing Ed Sheeran of “lifting key parts” from the 1973 classic for Sheerans own “Thinking Out Loud,” according to TMZ.

Sheeran won two Grammys—Best Pop Solo Performance and Song of the Year—earlier this year for “Thinking Out Loud.” According to Townsend’s family, Sheeran “ripped off the melody, harmony, and rhythm compositions” from “Let’s Get It On.” Only two months ago, Ed Sheeran was sued for another one of his songs, “Photograph,” by the songwriters behind X-Factor winner Matt Cardle’s “Amazing” for $20 million.

This isn’t the first time that an artist has been accused of “borrowing” from Marvin Gaye’s vast catalog. In addition to “Blurred Lines,” Marvin Gaye’s family recently claimed that Pharrell’s “Happy” a rip-off of Gaye’s 1965 single, “Ain’t That Peculiar.”

Do you think Ed Sheeran’s “Thinking Out Loud” sounds like Marvin Gaye’s classic? Listen to both below.