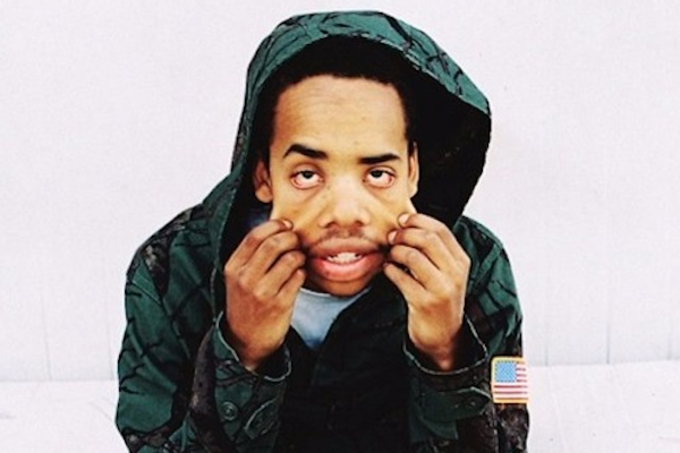 Music’s best and brightest are wasting no time making August a month to remember. Kanye West has new tunes dropping this afternoon, Frank Ocean might actually share his long-awaited sophomore album, and now Earl Sweatshirt enters the fray with a new sliver of audio called “Pelicula.”

The voiceless clip is true to its title—cinematic despite the short-lived running time. The release, exclusively uploaded to Apple Music and embedded below, might very well have resulted from premature digital distribution a la 2015’s I Don’t Like Shit, I Don’t Go Outside. The song has no album artwork—a true anomaly on Apple’s platform—and seems to lack a home in the form of a full-length project.

Listen to the short snippet and stay tuned for updates.