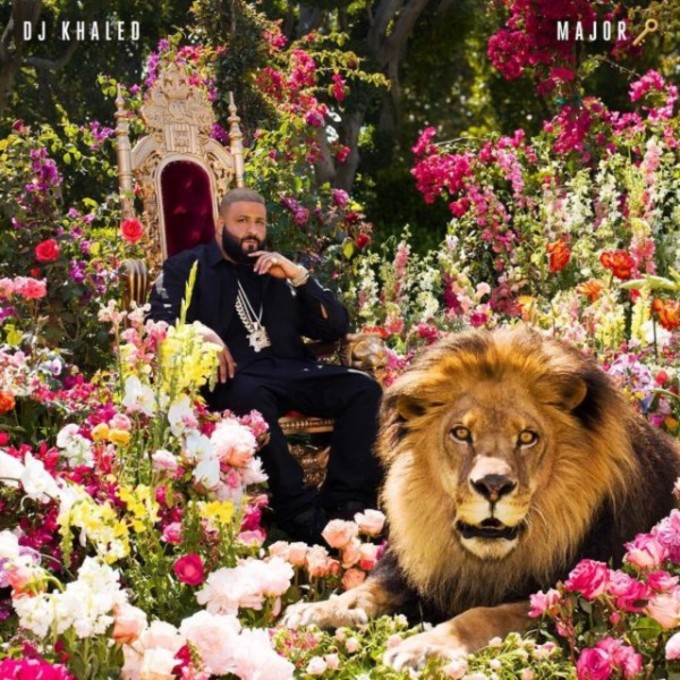 DJ Khaled finally has a No. 1 record. The producer and flourishing social media star’s ninth album was released July 29, and Billboard report that it topped the charts with 95,000 equivalent album units in its first week. That figure breaks down as 59,000 traditional album sales with the rest being streaming equivalent albums. Per Billboard, 59,000 albums sold marks DJ Khaled’s largest sales week since the week We The Best was released in 2007.

Major Key was heavily stacked with superstar guests—32 different artists featured, including Jay Z, Nas, Future, Kendrick Lamar, Lil Wayne, Nicki Minaj, and many more. The No. 1 album breaks his previous chart high of No. 4 with Kiss the Ring in 2012, and knocks Drake’s Views off the top spot. Drake, who also features on Major Key single “For Free,” has spent 12 nonconsecutive weeks at No. 1 with Views.

Through a combination of working with the biggest rap artists alive, an incredible Snapchat presence, and pure persistence, DJ Khaled is more visible than ever before. His reward is a No. 1 album, and of course, he’s celebrating as only he can. See below and read the inspiring letter he wrote to his fans here.