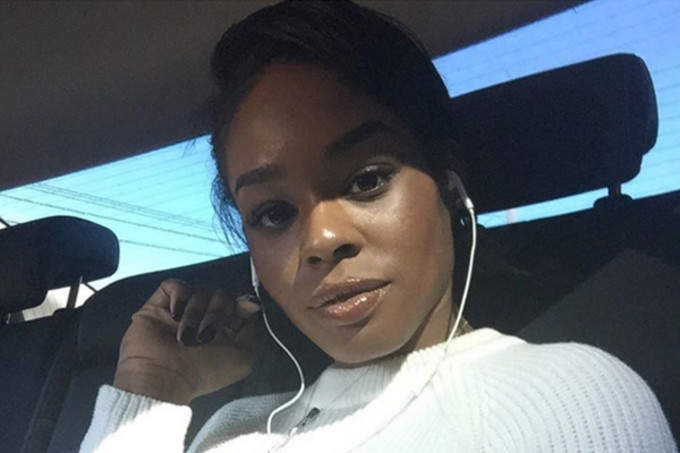 Azealia Banks was banned from Twitter earlier this year for a series of racist and homophobic remarks, which also resulted in her getting dropped from Rinse’s Born & Bred festival. Now she’s taken to her Facebook page to announce that she’s quitting social media entirely. Writing in her relatively short post, she begins saying, “I’m seriously tired of peoples feelings.”

The post continues, “I’m tired of seeing their overly sensitive reactions and responses to everything. I’m tired of having everything I say or do be monitored and I’m tired of being told how I should be behaving. I’m quitting Facebook, and any other form of social media that allows me to engage with people. My legacy can’t live and die on the Internet. Goodbye. For Good.”

Since announcing that she was quitting social media in general, she’s continued to post on her Instagram, but it doesn’t appear that she’s interacting with followers in the comments. This announcement follows her Facebook post claiming she’s “The most widely criticised and widely ignored artist of all time.” Azealia has mostly be in the news this year for her controversial comments, but she did release the SLAY-Z mixtape back in March.