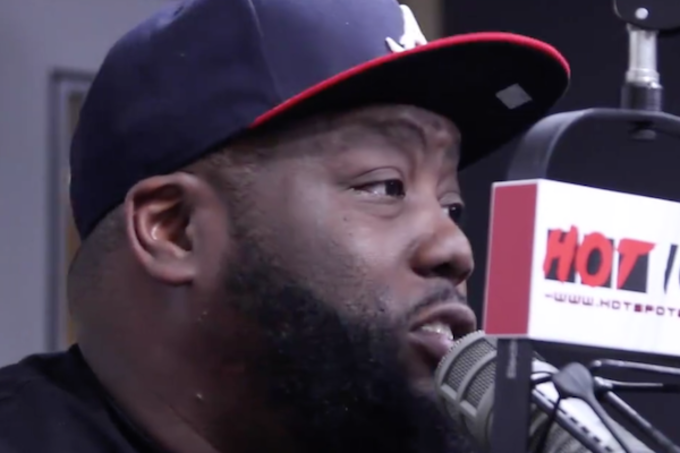 Killer Mike’s words help push people to action. Just over one week ago, the hip-hop artist and activist visited Hot 107.9, a major station in his home city of Atlanta. Outraged by the repeated killings of African Americans at the hands of police officers, he spoke on the ever-present gap between whites and non-whites in the United States.

A particular message of his seemed to hit home: take hold of the economy. The notion evidently resonated with a good number of those who watched or heard what deserves to be called an impassioned speech; at the very least, it contributed to a bevy of voices asking blacks to collectively make a statement by keeping their money within their communities. Here’s an excerpt:

For people who live in Atlanta, we owe the rest of the country something. We owe them our outrage. And we don’t have to burn our city down. But what we can do is go down to your banks—tomorrow—and you can say, ‘Until you as a corporation start to speak on our behalf, I want all my money.’ And I’m taking all my money to Citizens Trust. And I will deal with the inconvenience of an ATM charge…

If we move this amount of money to your bank, then we’re going to start diverting money away from the system. And this works… Take your money out of the dog’s hands. Out of their paws. Black people, take your money. Stop taking your money to Buckhead for a month. Don’t you shop north of Greenbriar for a month. And see what happens then.

Yesterday, Atlanta Daily World reported that Atlantans—more than 8,000 of them—opened accounts with the black-owned Citizens Trust Bank in the past week. The influx reflects the widespread dissatisfaction with race relations in this country, and points to a movement concerned with long-term improvement. 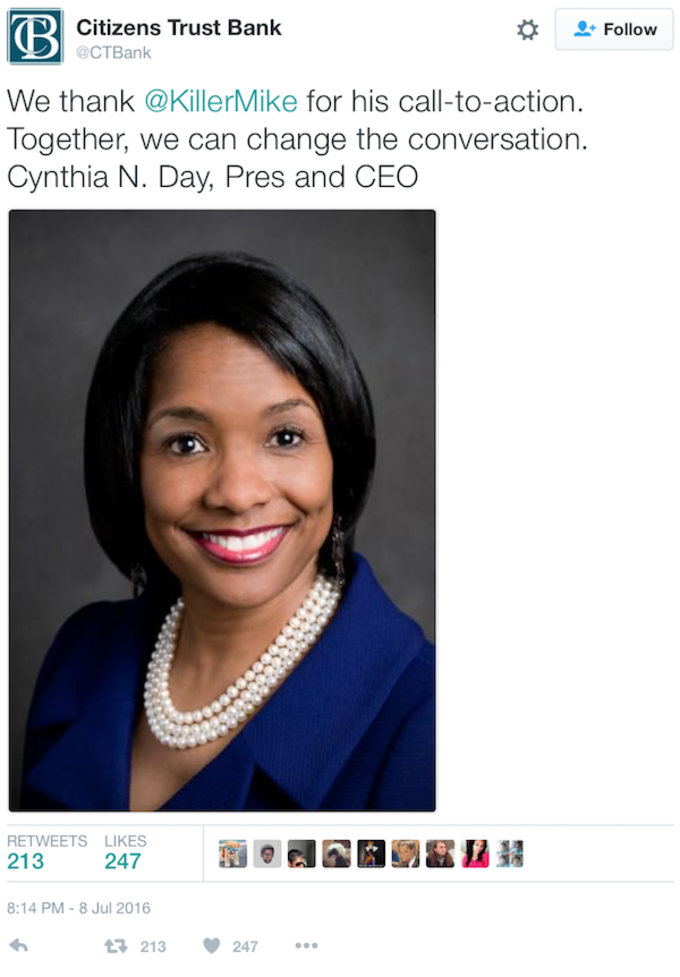 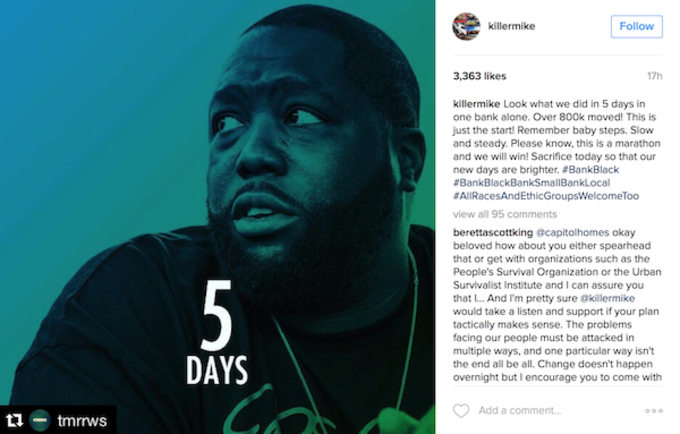