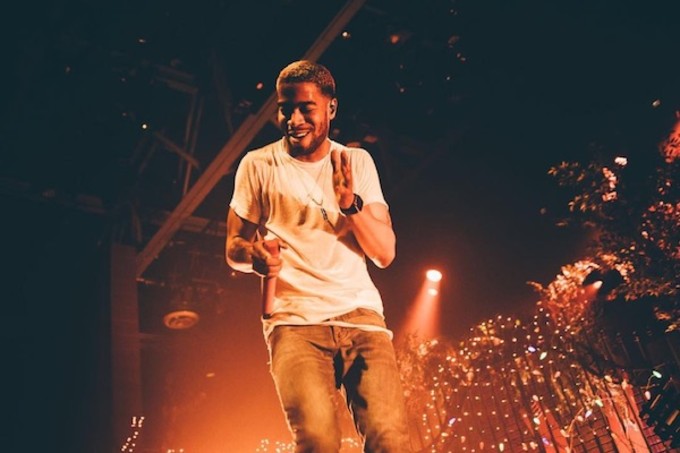 Throughout the years, Kid Cudi has shown his versatility as both an artist and an actor. In the last two years we’ve been seeing the name Scott Mescudi in the credits for more movie and TV appearances.

For those who have been missed seeing Cudi on their screens, they’re in for a special treat this fall. According to Entertainment Weekly, Cudi will be joining the cast of Empire for the upcoming third season.

Cudi will reportedly be playing a rapper named Gram. His character is meant to be a rival of Hakeem Lyon (played by Bryshere “Yazz” Gray).  Aside from being Hakeem’s competition in the studio and on the charts, Cudi’s character Gram will apparently also be a threat to his romantic life as Gram tries to pursue Hakeem’s ex-girlfriend.

The new season of Empire will reportedly also see a guest appearance from French Montana. Be sure to tune into the new season when it premieres on September 21 at 9 p.m. on Fox.