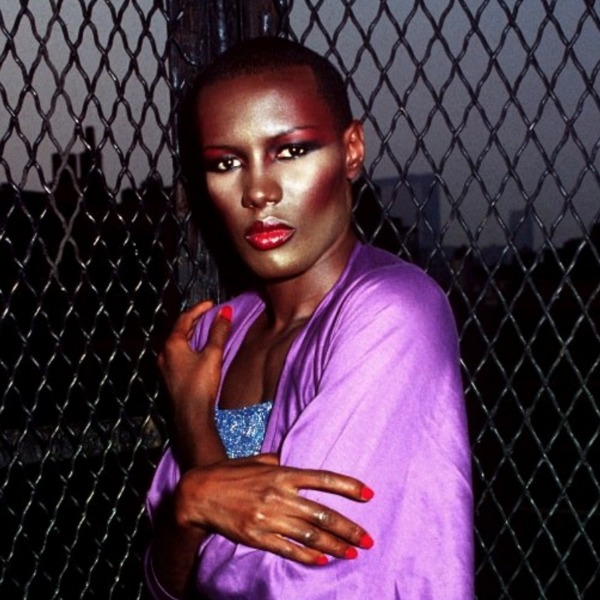 Earlier this year, Afropunk announced the lineup for their upcoming Afropunk London festival that is set to take place on September 24. The lineup was set to highlight some of London’s talent, as well as performers from other parts of the world. The original acts included Jorja Smith, Lady Leshurr, Kwabs, GoldLink, SZA, and more. Initially, the big reveal was that Afropunk London would be headlined by M.I.A., but Afropunk was soon met with backlash from fans who did not agree with this choice.

After making controversial comments about the Black Lives Matter movement, many upset Afropunk followers asked them to reconsider her as a headliner—even threatening to boycott the festival all together if they did not do so. Weeks later, Afropunk officially dropped M.I.A. as their headliner for the London showcase, releasing a full statement with an explanation for their decision.

Early this morning, Afropunk finally revealed the new headliner for the upcoming show in London. Legendary model, singer, and all around entertainer Grace Jones is set to replace M.I.A. for the show in September. Grace Jones peformed during one of Afropunk’s events in New York City last summer to rave reviews, and now she is preparing to take the stage in London.