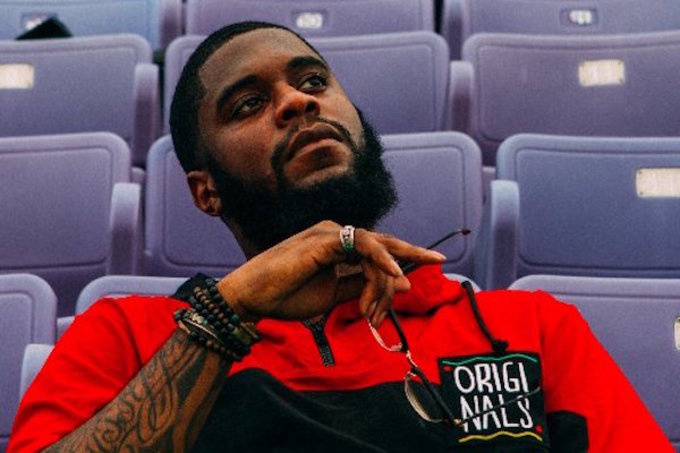 Nothing lasts forever. Early this morning, Big K.R.I.T. tweeted that he had parted ways with Def Jam after a six-year history with the record label. Sha Money XL, the former VP of A&R at the house Russell Simmons and Rick Rubin built, signed the Mississippi recording artist in 2010 after hearing his classic mixtape Krit Wuz Here. He left the company in 2013.

K.R.I.T. released two albums during his time at the company Kanye West calls home: 2012’s Live from the Underground and 2014’s Cadillactica. Both projects saw moderate commercial success and positive critical reception, with Cadillactica earning an 88/100 Metacritic score. The rapper has voiced issues with his would-be benefactor in the past, implying in a 2014 tweet that the label undershipped his record. Previous lyrics corroborate claims of a rocky relationship.

No details are currently known concerning the conditions of the split, but K.R.I.T. is still listed as a Def Jam artist on the label’s official website.

Read K.R.I.T.’s tweets, which followed his 12 for 12 freestyle series, below. We reached out to a rep for comment and were told that the artist is understandably not talking to press at this time.

Cinematic Music Group posted footage of K.R.I.T.’s signing day to YouTube in June of 2010, embedded below.