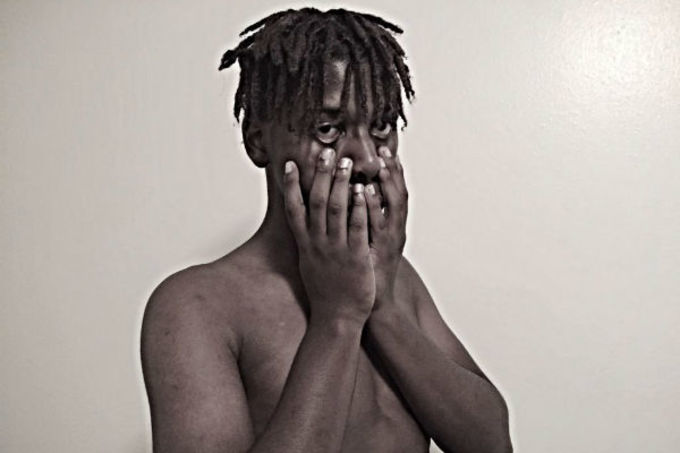 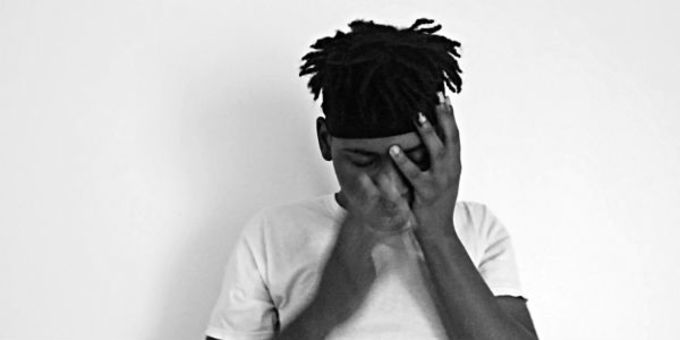 This week, a policeman in Baton Rouge, Louisiana shot and killed 37-year-old Alton Sterling. Journalistic remove demands “shot and killed,” but horrifying videos waft the foul stench of murder. The sound of Sterling’s 15-year-old son crying will haunt the rest of this already cursed year, and echo beyond as long as black men remain at risk of the seemingly unpunishable barrel of a police officer’s gun.

17-year-old rapper Caleb Brown has spent much of the last two years chronicling the constant violence occurring around him in Baton Rouge, the hometown he’s deemed “Batonstan.” Never before had the brutality hit him and his peers as it did following Sterling’s death.

“Right now everyone is truly in grief about what happened,” Brown told me via email. “We’ve seen it happen everywhere, but when it happens right here at home, especially 10 minutes away from where you stay, it’s shocking, ya know? This is the first time I’ve really seen the city come together in all unity with no violence involved—granted there are some who are extremely pissed about everything, but as a whole we are all giving each other a shoulder to cry on.”

“This Sunday, there’s a protest taking place at a well known spot in the neighborhood where this all occurred and the best part is that its the youth who are really wanting changing and a lot of the older people from our city are recognizing that and supporting it,” he continues. “I really have seen the true colors of the people during this situation and I clearly have to realize that they just won’t ever understand because they won’t ever be in our shoes. Baton Rouge is upset, but like we’ve been chanting at all the protests events…WE SHALL OVERCOME.”

“‘W$GT$” doesn’t directly relate to what’s going on, but the people know I’m a staple here, more involved than some of the mainstream artists from here who act like coons,” he says of his newest single. “I definitely feel like this can be an uplifting anthem for us.”

Beyond his music, Brown bears witness.

“I don’t know if the world knows this or not, but before the Department of Justice got involved, the BRPD took the video footage from the store owner without a warrant and sent the officers on paid leave after Ms. Denise [Marcelle] constantly asked for the footage the chief of police denied each request,” says Brown of Sterling’s fatal shooting. “Me and my affiliates believe that they were going to cover up this MURDER if it wasn’t for those in the vehicle from the first initial video released. They also painted Alton’s face on the store wall where he was murdered. It’s amazing.” 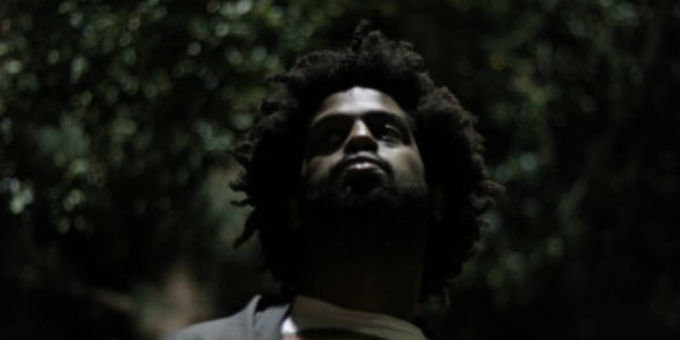 When the world’s in such intense turmoil, sometimes you want music that doesn’t reflect or comment on the trauma, but rather relaxes and distracts. No news here, but rather a reminder that each song has its place in personal constellations.

Producer Space Monk (formerly Gudina or GDNA) opens “Geo” with the sort of slow synth alchemy that has become typical of his music, a blend of glitchy Los Angeles funk and hip-hop filtered through the finger tips of a Low End Theory acolyte and Soulection party denizen.

But existential dread also hangs around “Geo,” thanks to an excellent, conversational performance by guest rapper Supa Good D Smoke (whose excellent performance is reminiscent of influences as disparate as Lil Wayne and Illogic at times). Smoke’s vocals don’t enter the fray until nearly a minute in, cutting through Space Monk’s video game funk long enough to make the “Geo’s” scant two and a half minute runtime feel substantial. It’s a burst of sun with clouds to accompany, in case you forgot that every action has an equal and opposite reaction. 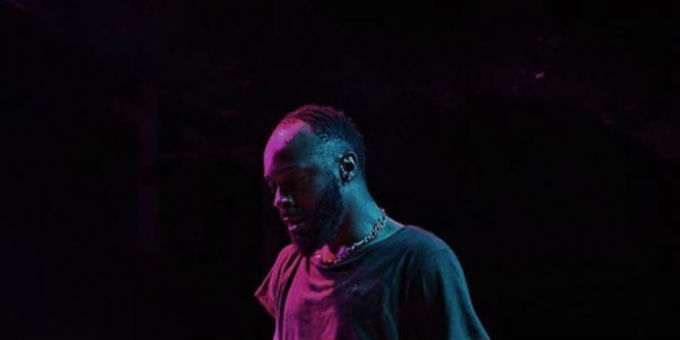 Set me on fire
Let me be free one time

Baltimore’s JPEGMAFIA is one of the most vital underground artists right now (or at least should be based on what he’s been creating in the past year). You should pay attention to him if you are angry about the state of the world. Read his thoughts and listen to his new song “Llama Mind” below.

“As far as this song goes. Some artist use variety as a gimmick. Especially in hip hop. But variety is my calling card. It’s what I do. I want people to fear me as a producer and as an artist. If I say I’m going to release a country, metal album with folk influences, I want no one to laugh at me because they will know that worst case scenario it will be fantastic.” 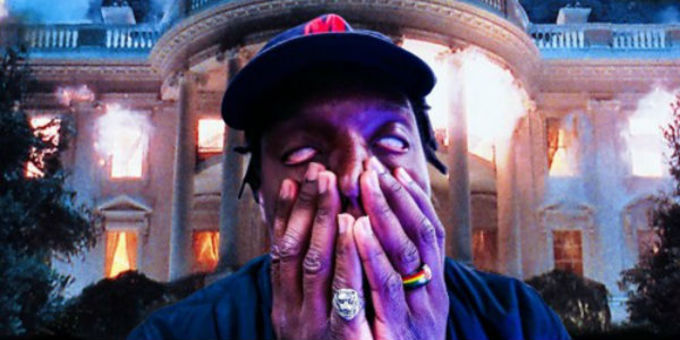 Queens rapper Tokunbo raps with the sort of visceral energy that turns lines like “Roof gone, I was homeless” from recent single “The New Testament” into burning transmissions, heated by the force of desperation for survival and dignity in equal measure. Though “The New Testament” isn’t quite as wide-ranging in its vision as previous singles “Southside” and “White Jesus, White AmeriKKKa” (which Tokunbo released under the name Sizzle), it thrives on the same unconventional energy and urgency as its predecessors. 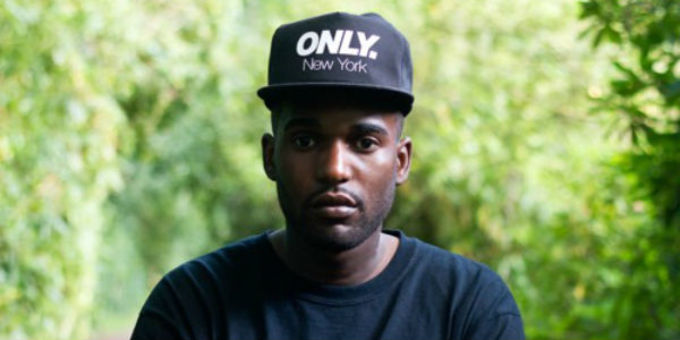 In a week of horrors, a distraction or two is always nice and necessary. London rapper Piers James’ “My Universe” feels like a bit of Native Tongues hip-hop updated for modern sensibilities. A momentary respite from the inescapable heaviness.