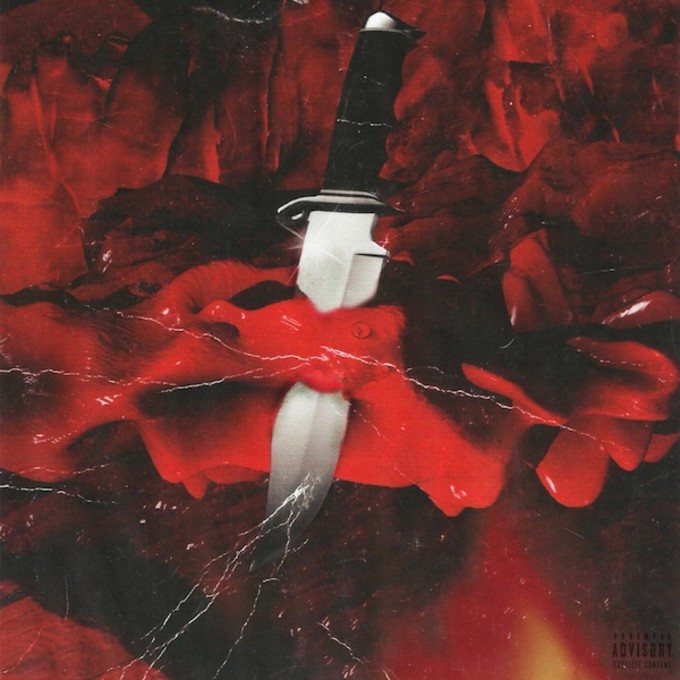 21 Savage, who’s big in Virginia, and Metro Boomin are hooking up for a collaborative release titled Savage Mode, and now it has a release date, as well as artwork (above). 21 Savage and Metro Boomin both shared the image on social media and wrote that it will be released soon, on July 15. Metro also pointed out that the project will be available on iTunes, not as a free mixtape.

The two have worked together several times in 2015 and 2016, most recently on 21 Savage’s 2015 mixtape Slaughter King. Metro Boomin also recently shared a quick snippet of Savage Mode in a video on Twitter. Metro took to Twitter to praise 21 Savage in October 2015, writing, “.@21savage putting an end to all this fake ass trap shit going on. Niggas too watered down out here but it’s cool, tape otw #21andBoomin.” 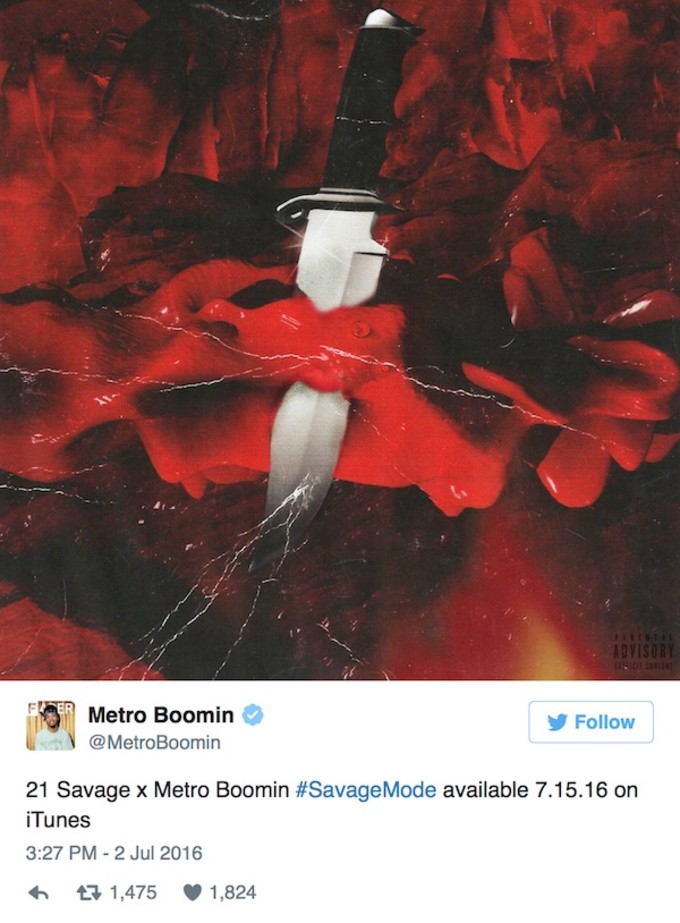