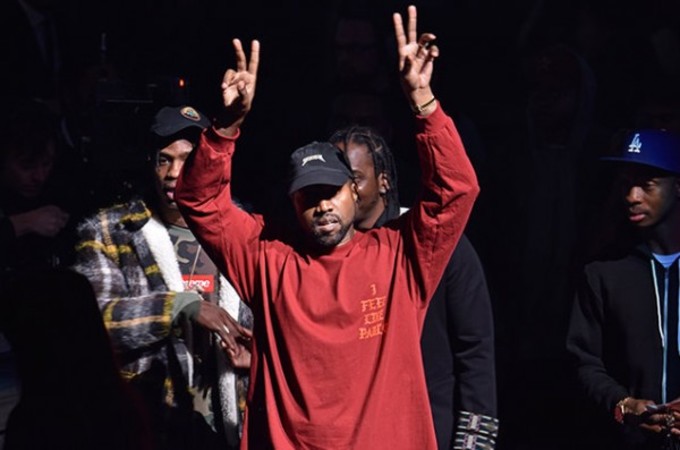 Kanye West launched his Yeezy.Supply website last year, documenting the creation to retail process of his debut fashion line, Yeezy Season 1. Now he’s updated the website with a store, selling shoes from the second collection, Yeezy Season 2. The collection was previously debuted at Madison Square Garden earlier this year with the launch of his seventh studio album, The Life of Pablo. The website also offers the chance to pick up the zines from Season 1 and 2, which are both on sale for $80 and are decidely very NSFW.

With the exception of one of the eight pairs of shoes available to purchase on the site, all of the footwear available is for women. The shoes on the site range from $445 to $995, although that doesn’t include taxes, meaning the most expensive of the shoes comes out to around $1,194 with the addition of $199 in tax. The footwear was made in both Italy and Spain. It’s unclear whether Kanye plans to sell the rest of Yeezy Season 2 on the site, or whether he will expand the selection on his regular site, but here’s hoping he’ll start selling more of his merch online since so many were unable to purchase it after two of his shows yesterday (June 5) had to be canceled.

Check out the full store here. 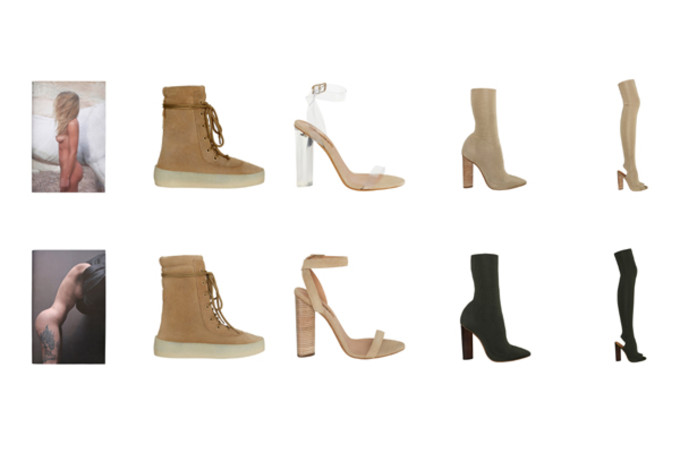