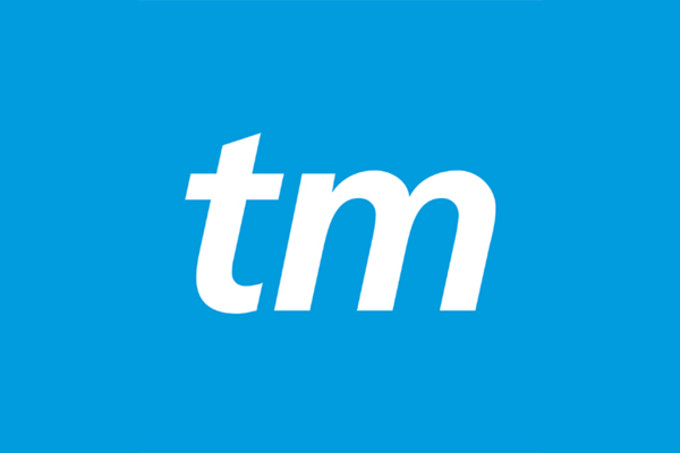 It’s been years in the making, but it looks like Ticketmaster has finally settled the $400 million class-action lawsuit, Schlesinger v. Ticketmaster, that was originally filed over the company’s exorbitant service fees. And this means that there could be free tickets sitting in your account.

According to Gawker, Ticketmaster will be offering their customers who purchased tickets between 1999 and 2013 vouchers for free tickets, discounted shipping, and discounted tickets.

Of course, this good news doesn’t come without its caveats—the free tickets will only be available for events at venues operated by Live Nation, and they will only be valid for events that are chosen at “Live Nation’s sole discretion.” The list of eligible events has yet to be finalized, but the list will be available here. (It’s currently a deadlink, but it will be live once the link is finalized.)

To see if you have received a voucher, click on “Active Vouchers” under “Your Account” on the Ticketmaster site, though this may not be live for every customer yet.

The class-action lawsuit was originally filed in 2003. Live Nation bought Ticketmaster in 2009 for $2.5 billion. The lawsuit reportedly affects 50 million individuals who used Ticketmaster between October 21, 1999 and February 27, 2013.