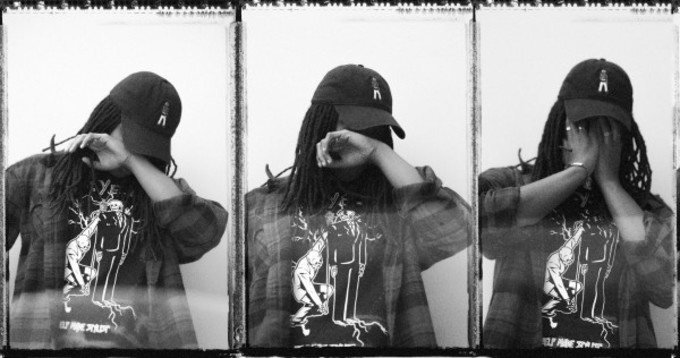 Starrah’s “Rush” should be the song of the summer.

Last week, someone shared it on my Twitter feed, and after listening for 30 seconds I was already hooked. That gentle lullaby twinkle of the beat, the sugary sweet hit of the opening vocals—I needed to know more. Who was this talented new artist?

A little bit of digging online made one thing became very clear—you may not recognize the name Starrah yet, but you’ve definitely listened to the work of this supremely talented singer and songwriter. The Los Angeles-based artist has writing credits on a slew of big name projects across the rap, R&B, and pop landscape, including Rihanna’s Billboard No. 8, platinum selling single “Needed Me,” Kevin Gates’ Billboard Top 20 “2 Phones,” a feature on G-Eazy’s latest album, and writing on Jeremih’s excellent album Late Nights.

Those especially high pitched vocals on the hook of Jeremih’s “Pass Dat”—well shit, that’s her too. Since I heard “Rush” last week, I started seeing Starrah’s name pop up again and again, most recently due to her work on Travis Scott, Young Thug, and Quavo’s summer anthem “Pick Up The Phone.“

Really though, all her star-studded songwriting work changes nothing about how perfect “Rush” is—it still hits with the same smile-inducing feeling, what feels like five thousand plays later. Together with frequent collaborator Retro Future, Starrah demonstrates songwriting ability on “Rush,” but also the fun, carefree side of her personality. A more serious side—and a talent for storytelling—becomes evident on “Low,” when Starrah sings, “Woke up for cereal one morning, SWAT team kicking down the fucking doors / Older sister handcuffed on the floor / She was only fifteen.”

There’s a long history of songwriters becoming stars in their own right, from Missy Elliott to Sia, and we wouldn’t bank against Starrah making a similar transition. Whatever she decides to do next, however, she certainly has our full attention.

Listen to “Rush” and “Low” below. Keep up with Starrah on SoundCloud here and Twitter here. 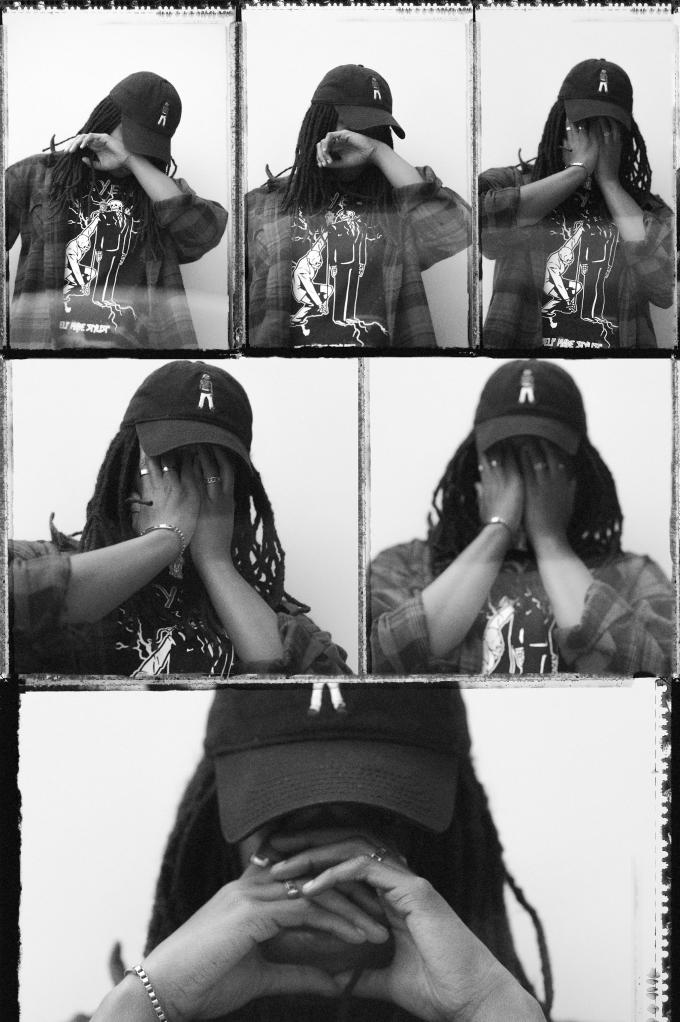