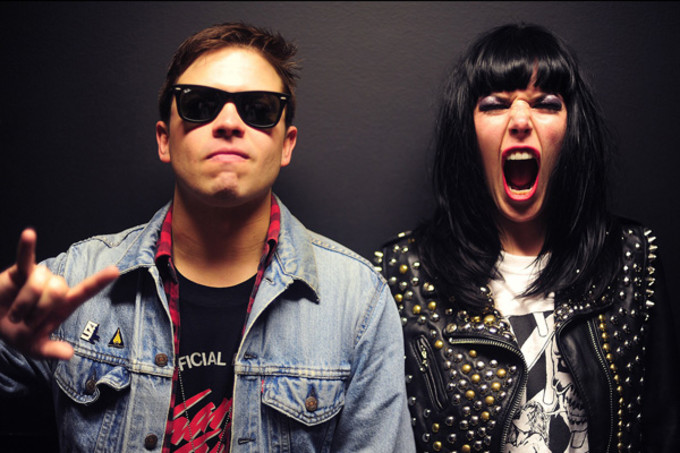 This past December, Brooklyn-based duo Sleigh Bells returned from a quiet period with an announcement that they were nearly finished with their follow up to their 2013 release Bitter Rivals and dropped off “Champions of Unrestricted Beauty.”

Now after another period of silence the group is back with “Rule Number One.” Alexis Krauss soars over Derek Miller’s noisy production and the transitions in the record lead you to believe that you are hearing two or three tracks in one.

The duo premiered the new song with Zane Lowe and their conversation Derek Miller stated, “This was kind of the first time where the gap between what I hear in my head and what I can get out of my tools pretty much closed.”

Listen to “Rule Number One” and the full conversation with Zane Lowe via Apple Music below.