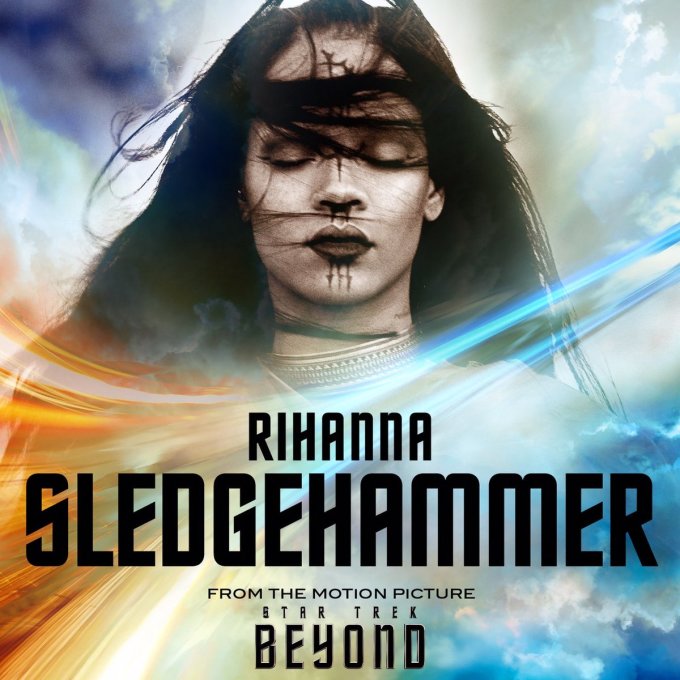 The next Star Trek movie, Star Trek Beyond, is out on July 22, and with it is a huge new single from Rihanna. Despite presenting a different side of her music with the bold, but messy release of ANTI earlier this year, Rihanna is returning to full-on pop ballad with “Sledgehammer.” Co-written by Sia, who really comes through when the song reaches its more triumphant moments, “Sledgehammer” shows that Rihanna is still more than capable of keeping her output diverse.

Sia and Rihanna previously worked together on “Diamonds,” which was a huge success for Rihanna. It’ll be interesting to see if Rihanna achieves the same level of success with “Sledgehammer,” especially considering the lack of huge singles on ANTI. Star Trek Beyond is directed by Fast & Furious mainstay Justin Lin, and stars Idris Elba alongside Chris Pine.