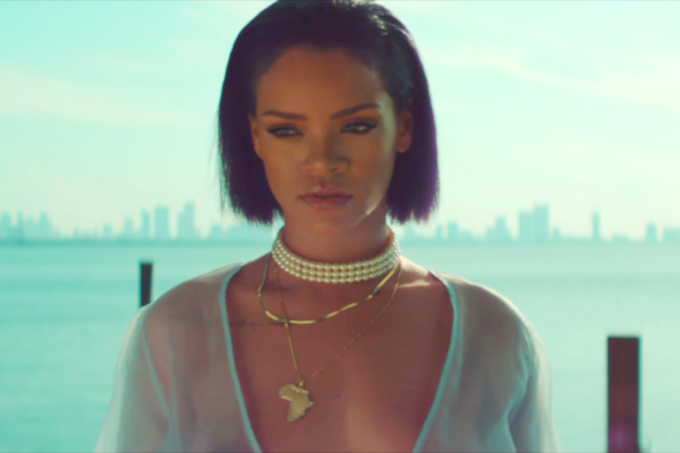 In a recent interview with The Guardian, Coldplay frontman Chris Martin had high praise for Rihanna, whom he called “the Frank Sinatra of our generation.”

Martin compared her voice to a tube of toothpaste and a tree trunk, saying:

She is the Frank Sinatra of our generation. She can turn anything into gold with that voice. Here’s the thing: if you speak to a good singing teacher about great opera singers, they will talk about consistency of tone. Or there’s a book by Alfred Tomatis about why some people like certain people’s voices and other people hate them, like Bob Dylan or me or whoever, some people say, ‘Oh, I hate that voice’, so there’s a thing about people’s frequency responses – what they are pleased by.

Rihanna has this thick tone, so it’s very hard to annoy anybody. It’s like a beautifully squeezed tube of toothpaste. When you think of Rihanna’s voice you think of this whole, rich thing, solid like a tree trunk. Drake is pretty similar. But Rihanna’s voice is just delicious for your ear. Sinatra had the same thing; anything he sang sounded pleasing to most people.

Rihanna previously collaborated with Coldplay on their song “Princess of China,” and it’s also rumored that Rihanna might make a guest appearance during Coldplay’s Glastonbury performance tonight.

Listen to “Princess of China” below.