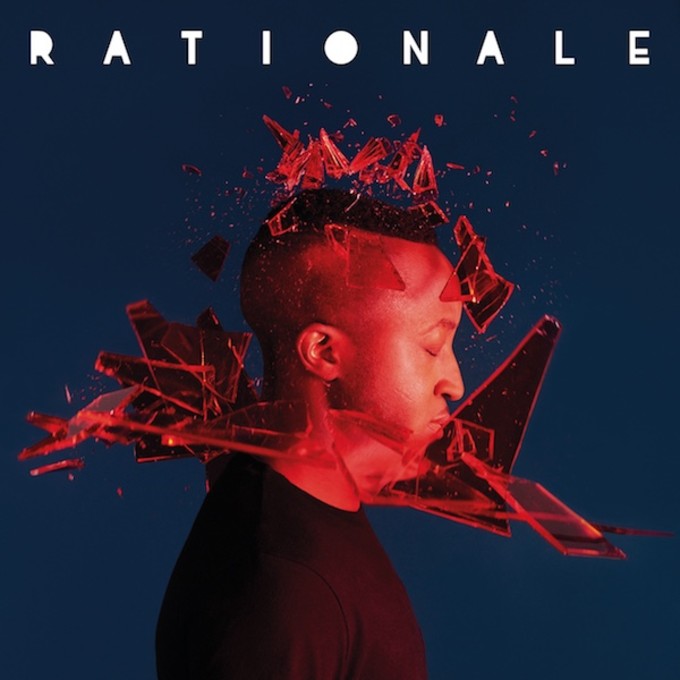 Rationale started making waves when he gained the support of Pharrell, who played Rationale’s “Fast Lane” on his Beats 1 radio show OTHErtone and said of him, “This person has discovered beauty in their voice.”

Now, the London-based musician has announced that he is preparing for the release of his self-titled debut album, which comes out on September 23 via Warner Bros. He also shared “Palms,” a new track from the project that features a synth-pop-influenced R&B sound that highlights his engagingly distinct and powerful vocals.

Around this time last year, Rationale told us of his upcoming music, “This body of work will no doubt have an instantaneously recognisable musical undertone/vibe that will carry across to a final album. However, I don’t believe good, memorable music is made by finding a formula and creating carbon copies from it. So, there will definitely be surprises!”

Listen to “Palms” below, and check out our 2015 interview with Rationale here.