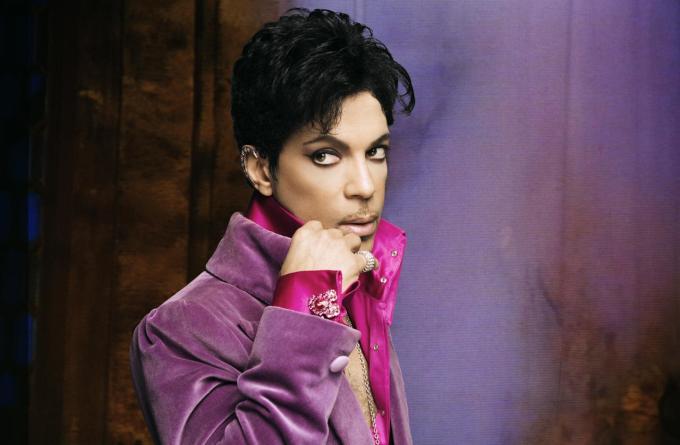 Back in 1999, Prince recorded a pro-vegan song for animal rights charity PETA. Since it would have been Prince’s 58th birthday tomorrow, PETA has seen fit to re-release the song. The song is now available as a free download on PETA’s site, and is a stripped-back affair with minimal instrumentation and some fantastic dolphin calls. Singing with a distorted voice, the song features Prince singing the lyrics, “No member of the animal kingdom ever did a thing to me / It’s why I don’t eat red meat or white fish / Don’t give me no blue cheese / We’re all members of the animal kingdom / Leave your brothers and sisters in the sea.”

As a long-time supporter of animal rights, Prince donated the song to PETA all the way back in 1999. Prince’s ex-wife, Mayte Garcia, is working alongside the charity and has said that PETA are hoping to mark his birthday every year. Garcia is encouraging fans of Prince to take a “veg pledge” and go vegan for the day in honor of the late musician’s legacy. “Prince didn’t want to celebrate birthdays, but to live life, to elevate and educate to the next level of enlightenment,” Garcia told The Guardian.

“My mission every 7 June is not only to celebrate his birth, but also with Peta to remember this man by making 7 June a day where Prince fans go vegan to see how much better they feel and to honour his kind legacy,” she explained. “Prince said ‘compassion is an action word with no boundaries’, and that’s our message with this campaign, which everyone can participate in.”

Listen to the song in full here.