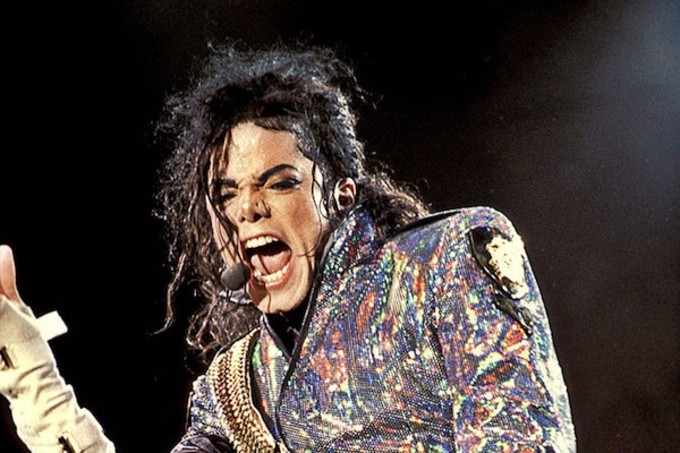 Following his death, tons of stories about Prince and his mystique started being shared, but one musical peer who didn’t look upon him too kindly was Michael Jackson: Newly-revealed tapes of Jackson speaking ill of Prince in 1988 recently surfaced, and on them, Jackson says that Prince was mean, nasty, and rude.

The tapes, which were recorded for his Moonwalker autobiography, captured Jackson saying:

I don’t like to be compared to Prince at all. I have proven myself since I was real little. It’s not fair. He feels like I’m his opponent. I hope he changes because boy, he’s gonna get hurt. He’s the type that might commit suicide or something.

He was so rude, one of rudest people I have ever met. Prince is very competitive. He has been very mean and nasty to my family.

Jackson said that Prince was “starstruck” when the two first met, but that he changed once he found greater fame. He also spoke about the time Prince mistook a prop lamppost for a real one at a 1983 James Brown tribute show in Los Angeles and fell into the crowd: “He made a fool of himself. He was a joke. People were running and screaming. I was so embarrassed. It was all on video.”

Read the full quotes at the Mirror.