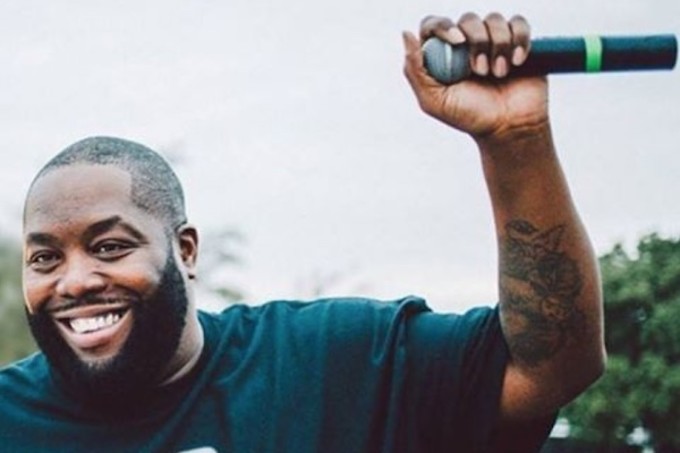 UPDATE: Killer Mike has denied reports that he is starring in a TV show developed by Tim & Eric. In a statement to Fader his rep says: “A couple of months ago, Tim & Eric’s production company Abso-lutely was hired to provide production services for a project that Mike was a part of, but at no point were we ever developing a project with Tim & Eric or Abso, nor do we have any plans to at this time.”

Killer Mike is one of the more politically active figures in contemporary hip-hop, and now he’s looking to make a bigger splash on television: A recent Bloomberg feature on comedy duo Tim and Eric listed a show starring Killer Mike as a project that’s currently in development by Abso Lutely Productions, Tim and Eric’s production company.

There’s not much else to know about the show at the moment, but it would presumably air on Adult Swim, for a few reasons: For one, Tim and Eric have a strong relationship with the network, having appeared in and produced several of its shows. Killer Mike and Adult Swim have also worked together (and continue to): Run The Jewels is set to release a new single as part of Adult Swim’s 2016 singles series, and the duo also appeared in a recent Adult Swim-produced short that features songs by Big Grams.

By himself, Killer Mike appeared in a series of short educational videos for Adult Swim in 2013 (El-P did as well), and has been a guest on Adult Swim’s The Eric Andre Show, which is produced by Abso Lutely.

Check out a few of those previous comedic endeavors below.