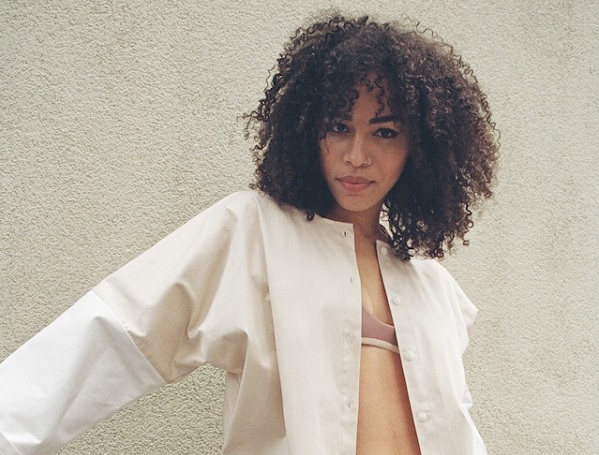 It’s not easy for us to admit when we’ve made mistakes. We’ll defend and justify our decisions until they become truths in our minds just for others to not judge us, or more likely, for us to not judge ourselves. Eventually, somewhere along the lines of our development, we begin to take ownership for our actions. It’s not easy, but it’s a necessary part of growth.

New York singer Kiah Victoria’s “Cold War” is about this struggle. “We hurt ourselves and try to place blame elsewhere when truthfully we are responsible,” the 24-year-old tells us. “That cold war I’m referring to is that tug and pull between denial and enlightenment.”

For such a tumultuous event, “Cold War” is—musically speaking—incredibly smooth. It features laid back, sultry production over which Victoria’s soulful vocals soar. The two are balanced in such a way that neither overpowers the other. The production falls back just enough for Victoria’s relatable message to shine.

“Cold War” is the first take from an upcoming EP so get familiar with her now by listening and reading our Q&A with her below.

How long have you been making music?
I’ve been singing for as long as I can remember—probably three or four years old. But I didn’t start making my own music until my senior year in high school. I’d make up little vocal diddles and half-songs as a kid but it wasn’t something I made a priority until much later in life. For a long time, I was afraid to make my own music because I thought I wouldn’t be good at it. I don’t like not being good at things.

We first posted about you back in January 2015, but haven’t heard much since then. Have you been working consistently during this time away?
I’ve been writing my ass off! Nothing but writing and plotting.

What is “Cold War” about? Is it a personal track for you?
This is an incredibly personal track about an internal struggle that I think most humans can relate to. We find ourselves in compromising positions and wonder, “How did I get here?” We hurt ourselves and try to place blame elsewhere when truthfully we are responsible—it is our choice. That cold war I’m referring to is that tug and pull between denial and enlightenment.

On your Instagram, you have pictures of—or with—people like Beyonce, Rihanna, Lianne La Havas, Frank Ocean. You hear touches of these influences in your music, but who else would you cite as artists that have inspired your sound?
I’d say James Blake, Kimbra, Lauryn Hill, Amy Winehouse and Regina Spektor.

What’s next for you?
Wait and see…