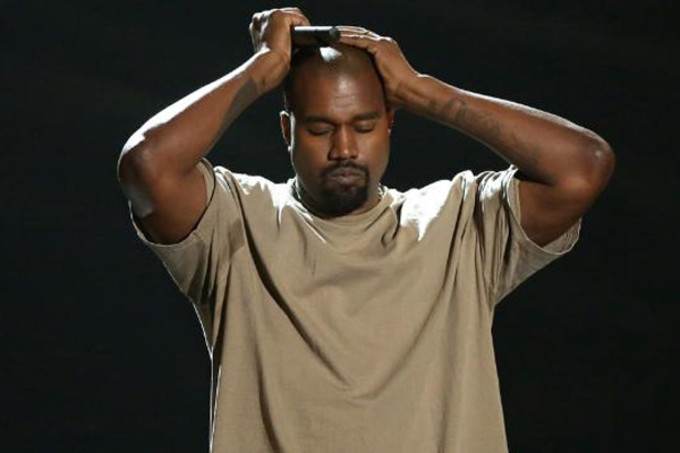 Kanye West couldn’t always convince thousands of people to gather around to check out his music, in fact he couldn’t even convince a board room’s worth of people at one point. In Jensen Karp’s new book, Kanye West Owes Me $300, the former rapper who went by the name Hot Karl shared an interesting story about his time working with Kanye.

In the excerpt he shared with Vulture, Karp told the story of how Kanye played him and a room full of other producers and A&Rs an early version of “Jesus Walks” years before it actually came out.

“As the song played, Kanye acted out and mouthed his lyrics, something he always did while his own music played, and I assume still does,” Karp states. “He acted as if a music video was always being filmed around him, displaying yet another example of the unaware enthusiasm (and egotism) that would make him the butt of almost every joke at Baseline.”

Kanye was apparently laughed out of the building as Karp remembers, “A few people even mocked him, mimicking his rap voice and making fun of his over-the-top zeal. One major producer in the room even asked his assistant to make sure Kanye never performed like that again.”

Of course, over a decade later things are totally different as “Jesus Walks” won Kanye a Grammy for Best Rap Song in 2005 and that over-the-top zeal is one his most popular characteristics. It’s the moments like these that likely built the confidence we see in Ye today as he proved the naysayers wrong and didn’t let negative feedback stop him from continuing to work hard and hone his craft.

You can purchase Kanye West Owes Me $300 here.