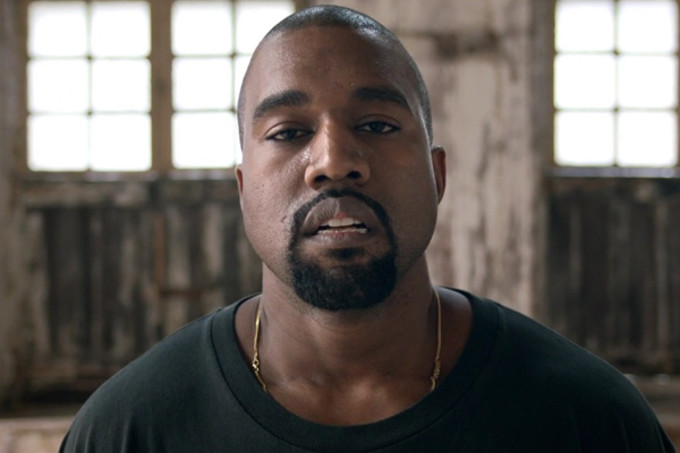 At the premiere of his video for “Famous,” Kanye West also played a new remix of “Father Stretch My Hands,” which adds strings and bass for a more cinematic version of the track. Now, that remix, which was created by electronic duo DJ Dodger Stadium, has been uploaded to Soundcloud.

It appears that a longer version of this same remix was also used at a Paris runway show for Kanye collaborator Virgil Abloh’s fashion label Off-White today: Video clips from the event show many similarities between the two tracks, and earlier today, Abloh wrote in an Instagram post, “the music is finally done, kanye just sent a 1 hour version of ‘Father Stretch My Hands’ too for the end.”

The same Soundcloud user who uploaded the cinematic remix also uploaded a 40-minute track labeled “Father Stretch My Hands Part 1 40 minute remix loop,” which may be at least an excerpt of the extended remix used for the fashion show.

Listen to both remixes below, and watch clips from the Off-White fashion show that feature the song.