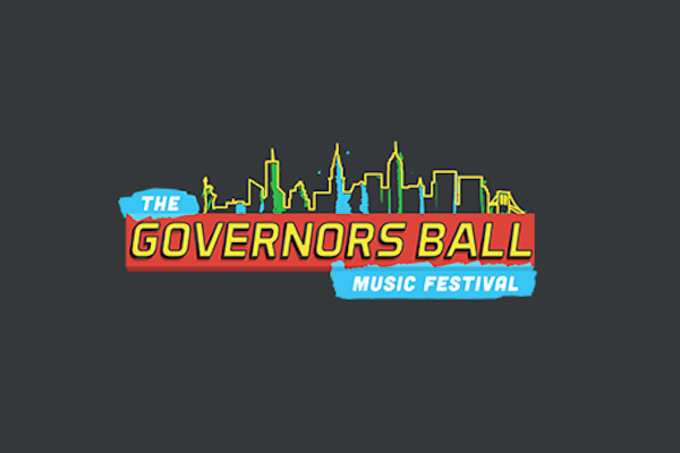 It’s been a disappointing day in New York City with the cancellation of Day 3 of Governors Ball. There was a lot we were looking forward to. Naturally, a bunch of people were very upset, but perhaps none more so than rapper Jew ¢hainz, who apparently handles adversity about as well as Drake did on Saturday Night Live.

The cancellation was announced barely more than three hours ago, and we already have our first Governors Ball diss track, titled “Fuck Gov Ball.” Quickly made over the instrumental from Jay Z and Kanye West’s “Niggas in Paris,” the track is spilling over with rage. Some key lyrics: “Gov. Ball sucks, you can eat my nuts / We want to see Pablo and other stuff,” and, “We wanted that ‘Ultralight Beam’ / You whack bitches ruined my dream.”

Listen to the hilarious diss below, and try not to ever wrong Jew ¢hainz, or else this could happen to you.