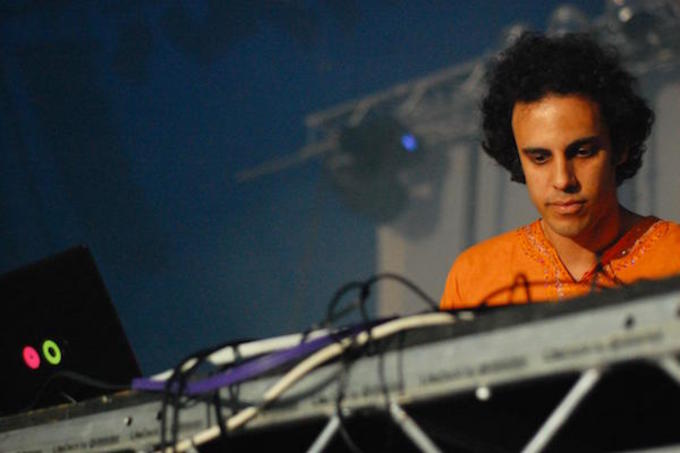 On Sunday evening (June 5), Four Tet posted a picture of SoundCloud’s automatic content protection system detecting a track he was trying to upload. Clearly displeased with SoundCloud’s rejection of his remix of Tangent’s “Jindabyne,” he tweeted about the situation more when he shared the remix yesterday via his SoundCloud. “They are letting the new track go on SoundCloud now,” he tweeted, while linking to the remix which contained the message “yo Four Tet automatic content protection system detected one tracks contain copyrighted content” in its URL.

He continued, saying, “SoundCloud is a total slice of shit right now… all the joy getting sucked out of it. SoundCloud is adding content to my page against my wishes so they can monetize. I don’t get to curate my own account that I pay for now.” Four Tet, who now has over 1 million followers on the platform, is talking about the introduction of SoundCloud GO, which has seen full albums from artists added to their own SoundCloud pages to contribute to the site’s library as a streaming service, regardless of whether they’re paying for SoundCloud Pro or not.

Listen to the remix of Tangent’s “Jindabyne” he shared below.