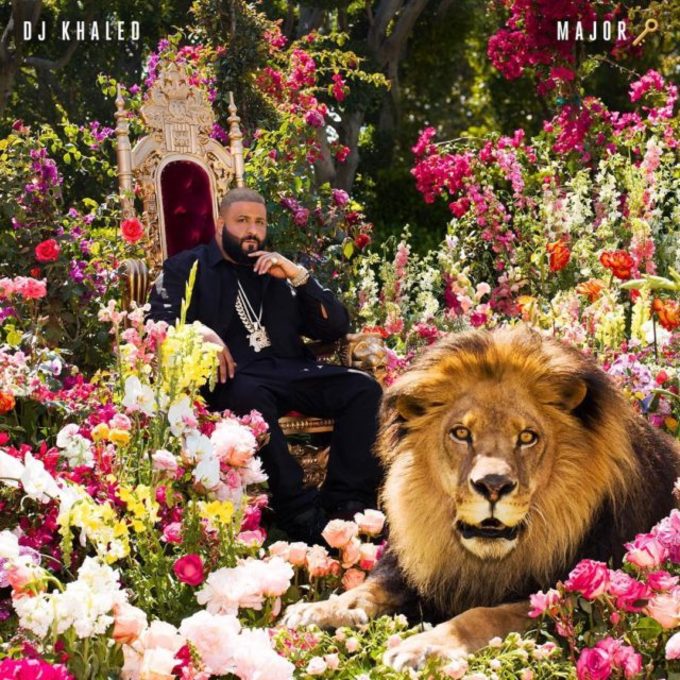 DJ Khaled is releasing his ninth studio album Major Key next month, and after sharing the Drake collaboration “For Free,” he’s now sharing another big track. Featuring Jay Z and Future, “I Got the Keys” is significantly more aggressive than “For Free,” but it’s nonetheless another promising example of the type of huge things we can expect from Major Key. The video for the track is now available on Tidal, and features cameos from Pusha T, A$AP Ferg, Busta Rhymes, Swizz Beatz, Bryson Tiller, 2 Chainz, T.I., Rick Ross, Yo Gotti, and Fabolous.

“I Got the Keys” premiered just after the BET awards last night, which featured a stunning performance from Beyonce and Kendrick Lamar, as well as a touching tribute to the late Prince. It’s looking like Major Key is going to be Khaled’s biggest album to date if the cameos in this new video are anything to go by. With the incredible album art, which you can see above, he’s definitely set himself a high bar to hit. Riding the success of his often surreal, frequently hilarious, and always inspiring Snapchat, Khaled is definitely keeping momentum going.

Listen to “I Got the Keys” below, and watch the video for the track below that.