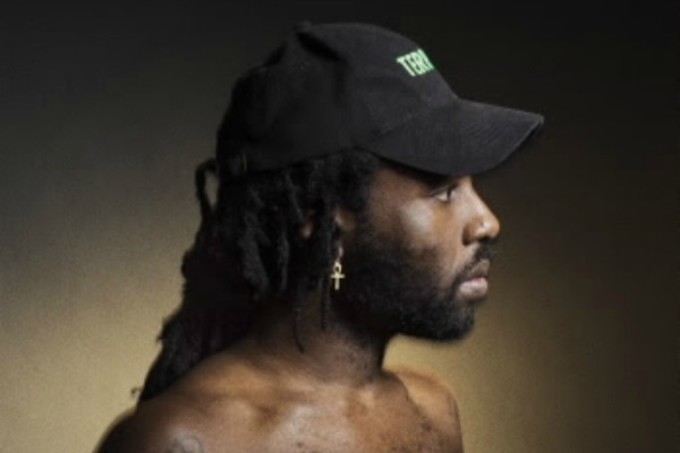 Earlier this year, Dev Hynes made the announcement that the upcoming album from Blood Orange would be titled Freetown Sound. Last week he provided us with an update, sharing the artwork for the new album. Now we’re met with even more details.

Today, Hynes shared a short trailer for Freetown Sound. The video features footage of him practicing moves in an empty dance studio, mixed with clips from various music videos and interviews from other artists. As a result, the trailer creates a package that looks very inspired by New York City in the mid ’80s and ’90s. Most importantly, the new trailer reveals that Blood Orange’s upcoming album Freetown Sound will be released on July 1 via Domino Records.

In a press release, Hynes said about the album:

I have just finished making an album about my life, my upbringing, being black in England, being black in America…my movement to this country at the age of 21, the same age that my mother moved from Guyana to London, and my father from Sierra Leone to London. Freetown Sound, the name of my album, is taken from Freetown where my father was born.

Watch the trailer below.