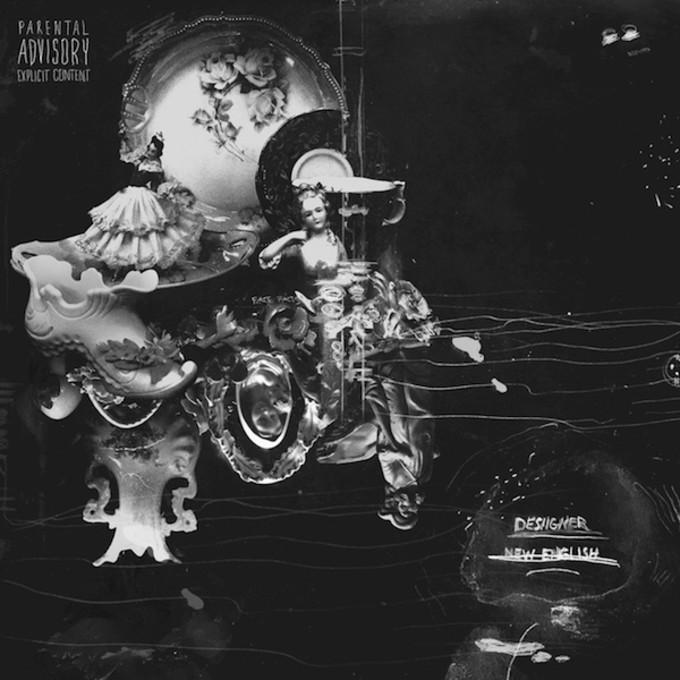 A few days ago, Desiigner revealed this his next mixtape would be titled New English, and he also had a listening party for it (which we were at). Now, out of nowhere, the project has been released. The Tidal purchase link appears to be down at the moment, but New English can be streamed on DatPiff.

The 14-track effort includes mega-hit “Panda” and only has two features—Pusha T on “Jet” and King Savage on “Zombie Walk.” The mixtape does not include the rumored collaboration with Eminem, which may possibly be saved for Desiigner’s debut studio album, The Life of Desiigner, which is executive produced by Mike Dean.

Listen to New English below.