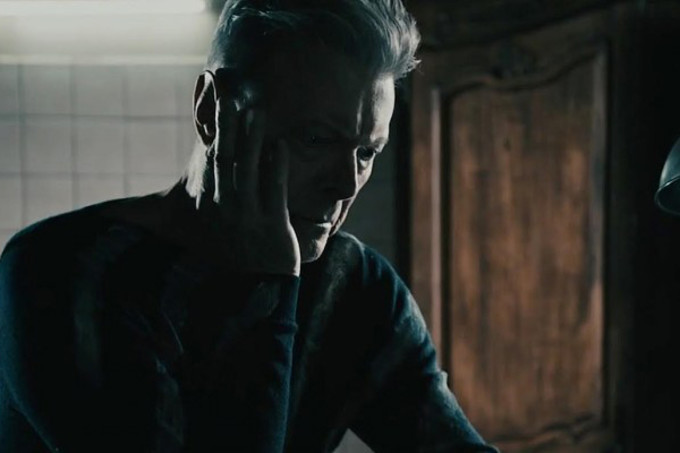 Belongings of artists always sell for crazy amounts, especially after they’ve passed away. During an auction that took place in Los Angeles this past weekend, Prince’s iconic Yellow Cloud guitar sold for an astonishing $137,500. Prince’s former guitar technician Zeke Clark claimed that Prince “Used [it] in most of his early videos & touring performances & album recordings.” He added that Prince “broke the neck of this guitar at a French T.V. show,” before repairing it and using it on subsequent albums until that iconic symbol was born.

But perhaps more interestingly, a David Bowie item sold at the very same auction, and it’s considerably less practical than Prince’s. Pitchfork reports that in 1983, an employee of London’s Madame Tussauds Wax Museum cut off a lock of David Bowie’s hair to get an idea of what color to make his wax figure’s wig. The lock of hair was kept in a frame for years by the employee, but it went up for auction and sold for an astonishing $18,750. It was originally estimated to sell for $4,000.

The listing of the lock of hair says that a portion of the proceeds will be given to the Soi Dog Foundation, which is an animal welfare center in Thailand. More about the lock of hair and the frame it came in can be read here. 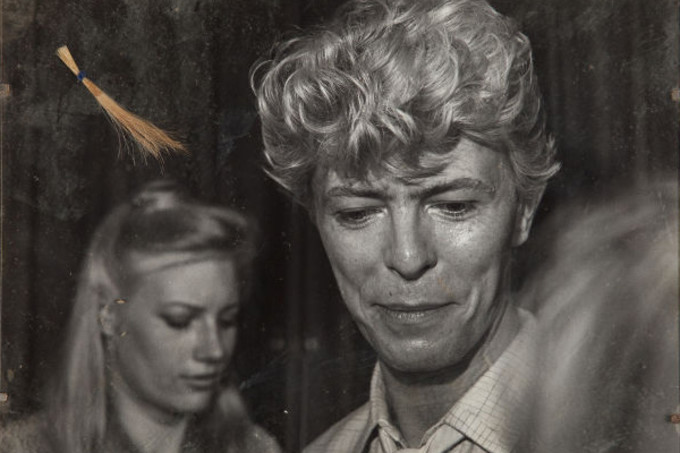