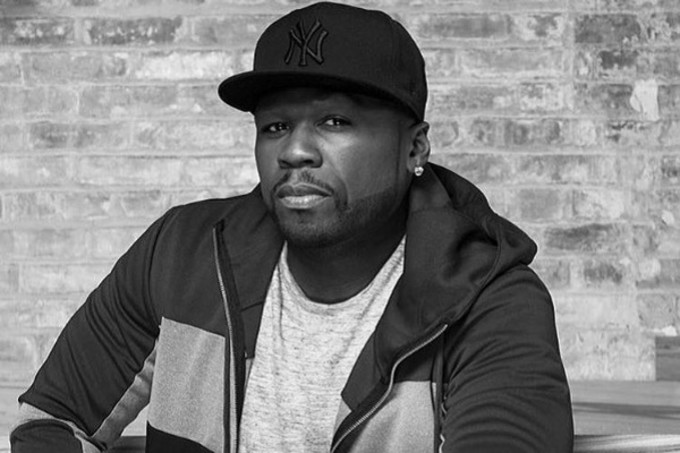 Last night 50 Cent performed a show in the small Caribbean country St. Kitts, but it doesn’t look like things went very smoothly for the rapper. After the concert was over, 50 was reportedly arrested for using “Motherf—-r” in his set, a word that’s apparently illegal there.

According to TMZ, authorities warned 50 before his set not to swear, but the DJ didn’t bring clean versions of his songs and 50 did not pull the mic away when it came time for him to rap “Motherf—-r.”

Because of this, police took 50 to the station and charged him with using profanity in public. It’s not a major offense, but 50 does have to stay in St. Kitts until Monday when the courts re-open so he can pay his fine. Hey, there are worse places to spend a weekend I guess.