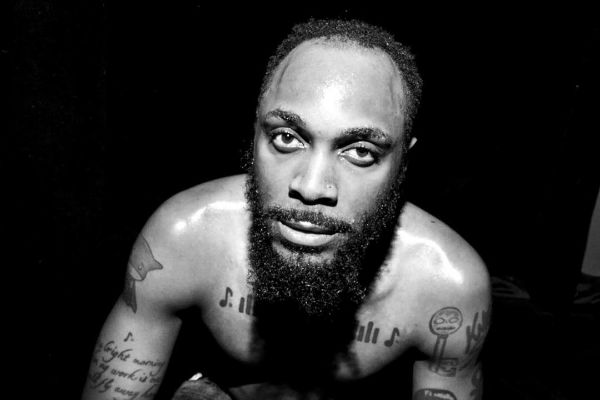 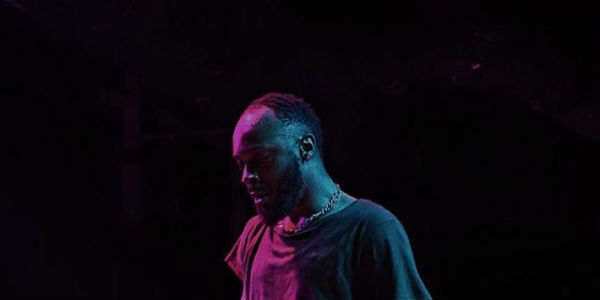 We tend to avoid politics at P&P. We’re a music site, not CNN or the New York Times. Our arena might overlap with the political—when Chance the Rapper makes a statement about Chicago, when YG and Nipsey Hussle release a song like “Fuck Trump,” when Kendrick’s magnum opus To Pimp A Butterfly so clearly steeps itself in complex social issues—but our mission statement doesn’t typically entail taking a stance on votable issues.

A moment to pierce that veil. If you have time today, read this article in the New Yorker by journalist Andrew Sullivan. It’s lengthy, but well worth it. If you don’t, here’s the conclusion that should give you chills if election season doesn’t have your soul shuddering already:

“For Trump is not just a wacky politician of the far right, or a riveting television spectacle, or a Twitter phenom and bizarre working-class hero. He is not just another candidate to be parsed and analyzed by TV pundits in the same breath as all the others. In terms of [American] liberal democracy and constitutional order, Trump is an extinction-level event. It’s long past time we started treating him as such.“

A society ripe for tyranny—a system buckling under its own weight, stomped on by a beast it built—is also a place primed for and demanding great art. Art that speaks to the time and exposes its insanity, its hypocrisy, its inequalities, and its pressure points. Art that, in the best of all worlds, challenges people and pushes them to act.

JPEGMAFIA will probably never top the charts, but with the right spotlight, he has the opportunity to make reverberant, unsettling political art. His album Black Ben Carson drew his battle lines earlier this year, mixing noise-inspired production and subversive, satirical content for a finished product more cogent than, say, a Death Grips album, but more dangerous and visceral than what typically gets labeled “conscious” or “political” hip-hop. It’s a great corollary to Jackson, Mississippi rapper skipp coon’s overlooked 2014 album Miles Garvey, a clattering, furious salvo that pushed preachy political raps to the side for something more immediate, burning with pain and rage.

JPEGMAFIA’s music seethes with cynicism and seeks to dislodge, as should be evident from the title and dry wit of new single “I Might Vote 4 Donald Trump.” 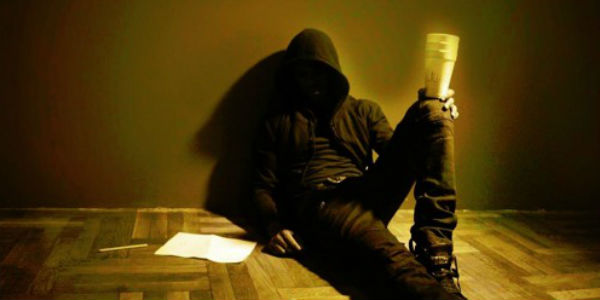 Get familiar with A Boogie Wit Da Hoodie

Stumbling across A Boogie earlier this spring felt wildly similar to how it felt discovering Fetty Wap and his then bubbling underground hit “Trap Queen” in October 2014. Scanning my timeline, I saw a couple mentions of a name – A Boogie Wit Da Hoodie – that was impossible to ignore, so I did a little research. Within 30 minutes I found a buzzing Soundcloud with at the very least, two potential hit records, an Instagram account brimming with personality, and footage from a recent show at BB King’s in Times Square that all but confirmed he’s the next star out of New York.

A Boogie is from the Bronx, and beyond the sold out shows, it appears he’s getting key hometown support from Hot 97 as well. And while the wave may have originated in NYC, it’s not taking long to spread beyond, and at the highest of levels (see: support from DJ Khaled and Meek Mill). One run through A Boogie’s Soundcloud, and it’s not hard to understand why the music is moving the way it is. His style is melodic and broad-reaching, his content is relatable in its heavily love/relationship-based nature and his hooks are undeniably catchy.

“Friend Zone,” my personal favorite, is one of the more cleverly written songs I’ve heard this year. Boogie floats over the bright, sprinkly production like Dej Loaf on “Try Me,” with overtly sexual lyrics disguised by oscillating melodies. “My Shit” is another cut off his latest project, Artist The Mixtape, which came out on Valentine’s Day, and it’s a bouncy, anthemic record that’s the perfect singalong for crowds ranging from basement to stadium size. None of the music is polished or mixed/mastered properly, but its rawness is also part of the appeal. Boogie holds no emotion or truth back, and the half-rap, half-sing approach is sure to appeal to the masses, regardless of how big or quickly the masses grow.

He’s popping up in random college markets and on street-style shows throughout the tri-state area, but not much beyond. Based on the potential trajectory, though, A Boogie Wit Da Hoodie could very well end up flipping the local love into international fame in a matter of months, just like Fetty.—Tim Larew 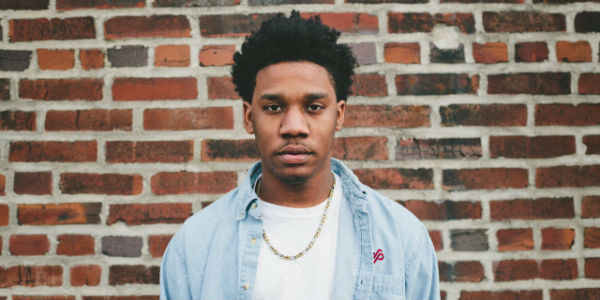 Older generations often malign hip-hop’s move away from serious lyrical content and the “classic” sound of the Golden Era, the death of the true school that gave rise to traditionalist nightmares like Young Thug and Lil Yachty. Far less maligned: The precipitous decline of gleeful, joyous hip-hop. The critique implicit in a lot of “rap ain’t what it used to be” arguments is that the genre’s lost its serious, socially conscious edge. They came for Makonnen because he was joyful, now the bell tolls for Yachty.

Hip-hop grew from social strife, but it was initially party music, its commentary on surroundings embedded in a search for escape and release rather than a reporter’s survey of the landscape (that came a few years after inception). Rappers as disparate as the aforementioned Makonnen and Soulection-sanctioned GoldLink have brought the party back to hip-hop without having to lean on cliched images and sounds.

Memphis’ Daz Rinko adds to the growing future bounce landscape with his new single “Luv Ya,” an unabashedly joyful burst of funky energy that aims to move bodies without sacrificing sharpness or good rapping. Most importantly, it doesn’t feel derivative of others in the subgenre, Rinko finding his identity while exploring a sound. 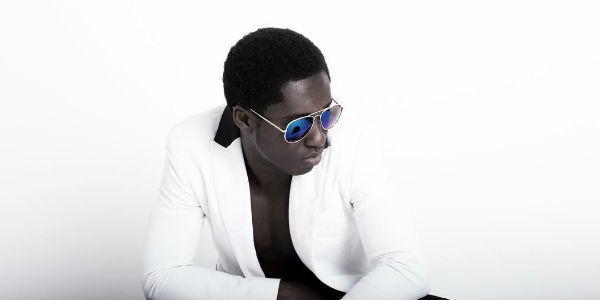 Speaking of fun, New York rapper Ben Ramazani’s “Girls With Ambition” feels like the sort of record that Mad Decent was made to put out—quirky, comedic, endlessly hooky, and, well, fun. It’s probably going to come across as a bit to gimmicky or goofy for some, but it’s the sort of song that curdles in the face of analysis. It’s meant to be enjoyed, probably with a drink in hand and a few in the system, not pored over like a sacred tome. A little weekend anthem to dance to. 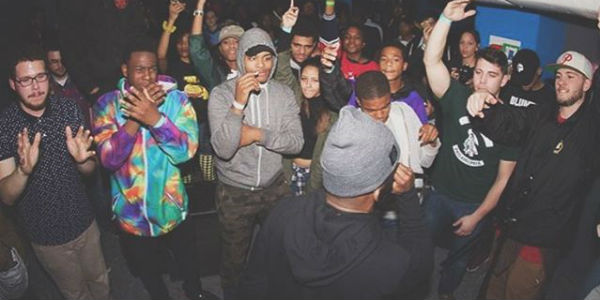 Washington, D.C.’s Airøspace feels cut from an older cloth, weaving the hard cadences of Danny Brown, the densely layered, clever images of a rapper like Illogic (whose voice also bears a similar tone), and syllable stacking and bending of Del The Funky Homosapien. To hear Airøspace is to get a sort of greatest hits of underground hip-hop filtered into a rapper who clearly prioritizes wit, depth, and craft over the kind of warbly, sing-song rap that seems to dominate Soundcloud. A welcome change of pace to cap the week.