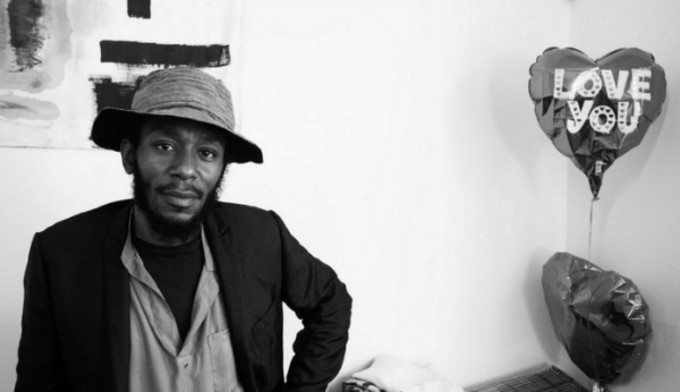 Image via A Country Called Earth

It’s been quite some time since we heard new music from Yasiin Bey. In January, when he announced that he would be retiring from music and film, it seemed fair to assume that we would probably never hear new music from Bey again. Fortunately, we wrong. He returned with something new to treat his fans to.

Yesterday, Bey shared a new track titled “Dec 99th – N.A.W.” The down-tempo song features the same melodic rapping fans have come to love him for over the years. The track is produced by Ferrari Sheppard, a close friend of Bey’s who also co-founded the website A Country Called Earth with him. Sheppard shared the track on Twitter, admitting that this was his first time producing a record.

There’s no word if more music from Bey will follow, but we’re happy to see he’s made a musical return.

Bey also shared a short message, apologizing to his Scandinavian fans who had hoped to see him. Listen below.