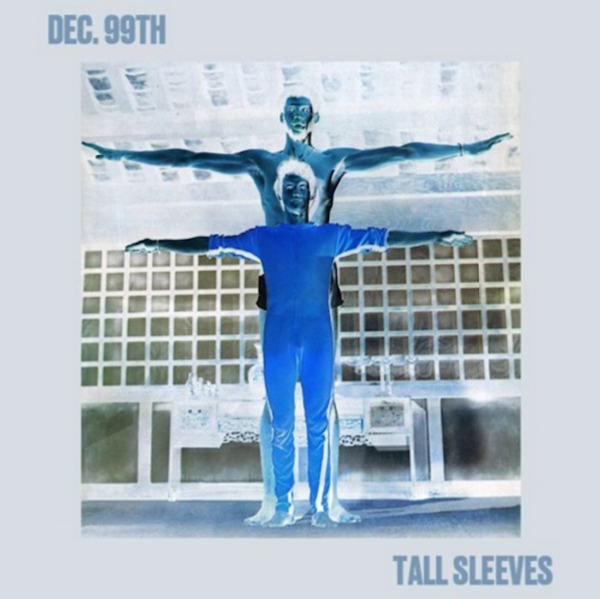 Image via A Country Called Earth on SoundCloud

Lucky for fans, this doesn’t appear to be the case. Today, Ferrari Sheppard—co-founder of A Country Called Earth and friend of Bey who produced “Dec 99th – N.A.W.”—shared another new song by the rapper. Once again featuring production by Sheppard, “Dec 99th – Tall Sleeves” features an glitchy, futuristic beat for Bey to rap and sing over.

It’s unclear as to what “Dec 99th” points to, but whether this is two of a series from Yasiin Bey or part of a larger project, it’s good to see Bey back in it. In the meantime, listen to “Dec 99th – Tall Sleeves” below.